A method of pricing in which a manufacturer's price is determined more by the price of a similar product sold by a powerful competitor than by considerations of consumer demand and cost of production. See Cost-Plus Pricing; Target Return Pricing; Value Pricing. 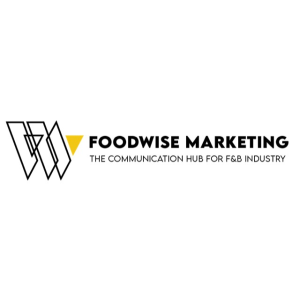 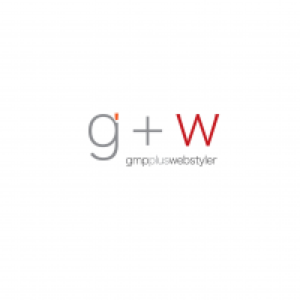