Despite the return of live events for traditional sports, eSports has flourished unlike anything else and continues to expand every year. Despite the fact that eSports have been around for a long, the business has not experienced the same growth as it has in recent years.

We examine some of the top names in the eSports industry, or the organizations, as it develops. eSports, in contrast to some other sports, isn't merely controlled by one or two teams; rather, there are numerous teams from a variety of titles that have been competing for years. The top 10 eSports organizations in the world are included in this article.

FaZe Clan, perhaps one of the largest esports organizations in the world, was first established as FaZe Snipping in May 2010. Later changing its name to FaZe Clan, the Los Angeles-based esports organization now fields teams in a variety of esports games with players from all around the world. Call of Duty, CS:GO, PUBG, Rainbow Six Siege, FIFA, Valorant, Fortnite, and Rocket League are games where FaZe presently has lineups.

FaZe has relationships with companies like Nissan, Kappa, Champion, McDonald's, DC Comics, and New Era to mention a few. They have also won over US$240 million in prize money over the years. Additionally, FaZe has formed partnerships with various sporting organizations, like Manchester City. Ray J, DJ Paul, Offset, Swae Lee, Yo Gotti, Pitbull, Disco Fries, Meyers Leonard, Josh Hart, Ben Simmons, Jamal Murray, and Chris O'Donnell are just a few well-known figures that have contributed to FaZe over the years.

FaZe has crossed the barriers between esports and entertainment to become one of the largest organizations in the world for both. They had a market worth of $1 billion or more in 2021.

Gamers2 was established in 2014 by former League of Legends professional Carlos 'Ocelote' Santiago and entrepreneur Jens Hilgers in Berlin, Germany. In 2015, they adopted the G2 moniker.

G2 Esports now has lineups in League of Legends, CS:GO, Rocket League, Rainbow Six Siege, Fortnite, Valorant, Apex Legends, and Sim Racing. This has allowed them to gradually establish themselves as one of the best eSports organizations of all time. G2 eSports, which has won numerous LEC titles and CS:GO competitions, has also had some of the best eSports personalities, including kennyS, shox, Jaeger, Caps, and Perkz, represent them. With 100 million hours of viewer time in 2021, G2 is one of the most viewed esports teams globally.

As a team that performed successfully in Rocket League, there has no doubt been a lot of fans willing to spend Rocket League Credits to play like some of the most successful players on their roster.

Team Liquid, a multi-regional esports organization based in Utrecht, The Netherlands, was established in 2000. Liquid switched to other games in 2012 after initially just having a StarCraft II: Wings of Liberty lineup. At the time, they had just acquired a North American DotA 2 team.

The organization hasn't looked back since that time. With victories in The International, several League Championship Series, and the Intel Grand Slam, Liquid now has teams in Apex Legends, Super Smash Bros., Tekken 7, Rainbow Six Siege, Valorant, World of Warcraft and more. With 117.15 million hours seen, Team Liquid was also the most watched esports organization in the world in 2021.

Team SoloMid, or TSM as they are also known, is an eSports organization based in Los Angeles that was founded in 2009 by Andy 'Reginald' Dinh. League of Legends (LoL), DotA 2, Apex Legends, Valorant, and more games are currently played by teams there.

TSM is one of the most lucrative and successful eSports organizations, with a market value of $400 million.

Fnatic is not only one of the biggest and most well-known eSports organizations in the world, but it is also one of the oldest, having been founded in 2004. Fnatic, a London-based esports organization, has lineups in CS:GO, Fortnite, LoL, DotA 2, Rainbow Six Siege, and Valorant, among other esports games.

The League of Legends team from Fnatic is recognized as one of the best ever and has won seven split titles in the European Championships. Their CS:GO team, which consists primarily of Swedish players, has won three CS:GO Major championships and has been among the top in the league. With over US$17 million in tournament prizes and relationships with some of the biggest companies in the world, including BMW and Monster, Fnatic has cemented their reputation as one of the greatest esports organizations of all time.

Gaming Organizations are growing to be bigger than ever today. If you want to get in on the fun, be sure to follow them on Social Media.

If you’re looking to get yourself to the level of an eSports player in Rocket League, you can always use the Eldorado gamer marketplace to get amazing prices on Rocket League credits. 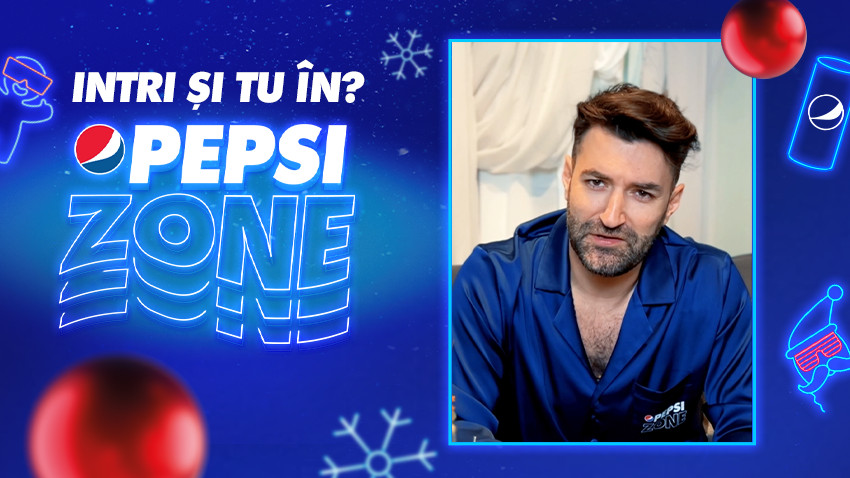 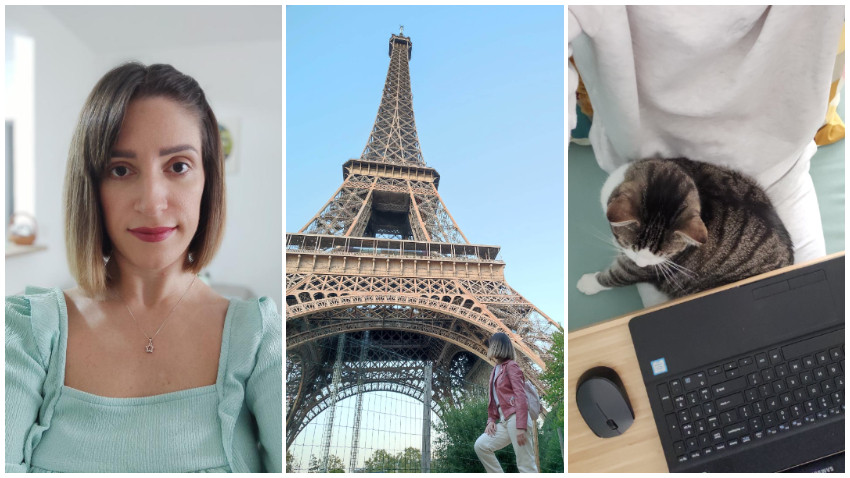 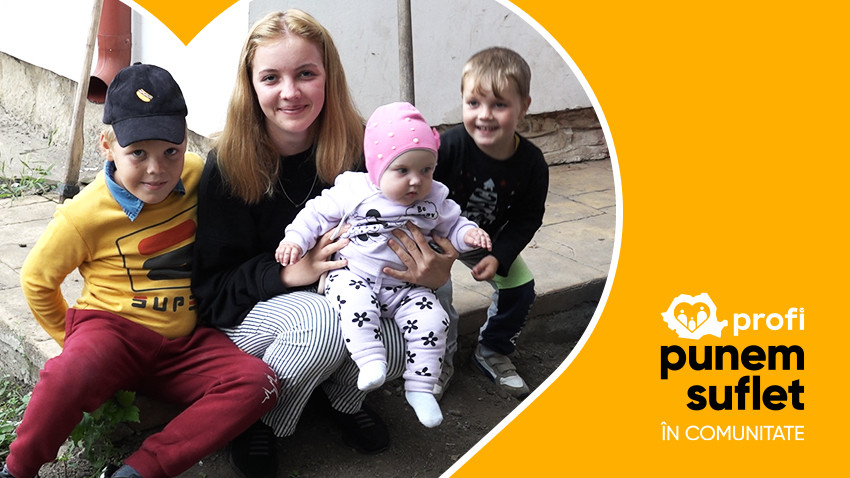 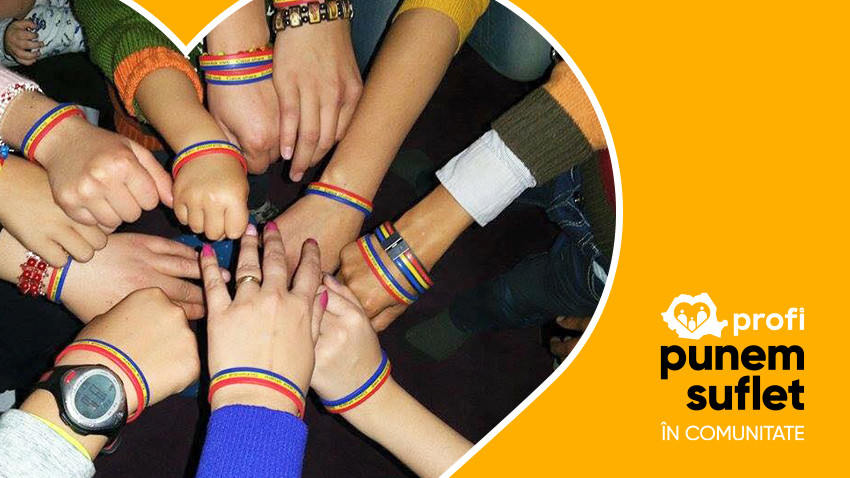 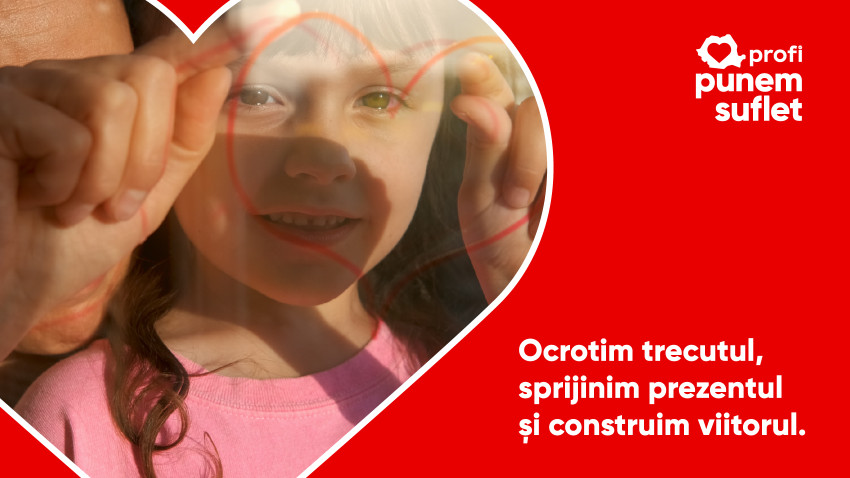 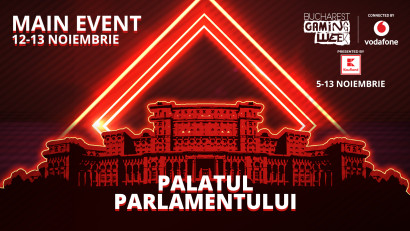 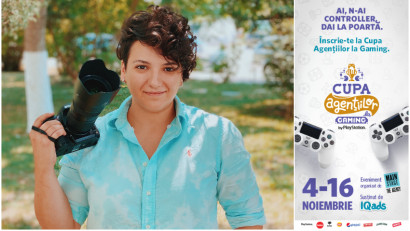 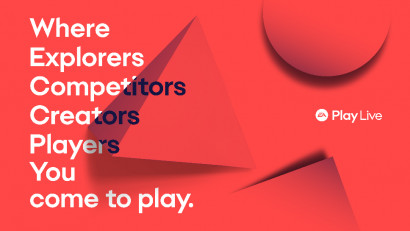 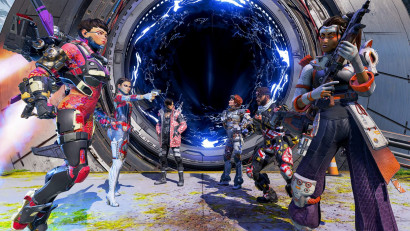 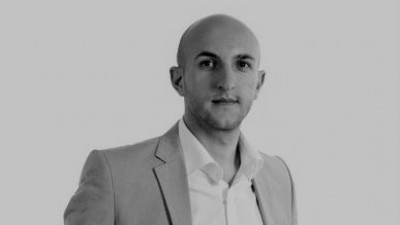 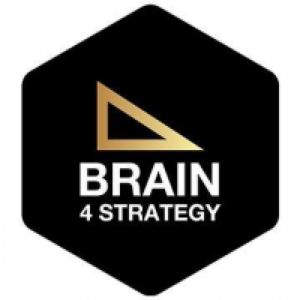