Is There Something Wrong With Democracy? | NYT The Interpreter

For years, the number of democracies in the world had been on the rise, but recently the trend has stalled. Max Fisher and Amanda Taub, journalists for the New York Times, explore why some democratic countries have backslid, while others never made it.

We’re used to thinking hugely well of democracy. But interestingly, one of the wisest people who ever lived, Socrates, had deep suspicions of it.

Is democracy really the best form of government? | Steven Pinker

Probably the most famous product of the Enlightenment was the American Declaration of Independence and Constitution, a blueprint for a form of governance that tried to get the benefits of government—seeing as how anarchy is worse because you get spirals of vendetta and feuding and violence.

So, What is Democracy Anyway? | Peter Emerson | TEDxVienna

In many instances, a majority vote identifies not the will of the people, not even the will of the majority of them, but the will of those who wrote the question. Most political problems are complex; to reduce them to a win-or-lose binary vote, or even a series of such dichotomies, often turns what should be a discussion into an argument. Preferential voting in contrast can be win-win: indeed, a points system can identify that option which, if not the most popular, is at least the most generally acceptable. Peter Emerson is the director of the de Borda Institute. He has written ten books on voting systems and published several articles on democracy in peer reviewed journals. A vocal critic of the Majority Rule, he has helped design an app for multi-option voting. This talk was given at a TEDx event using the TED conference format but independently organized by a local community.

The Difference Between Socialism and Social Democracy

Ayn Rand - The Suicide of Capitalism

How good are you with money? What about reading people’s emotions? How healthy are you, compared to other people you know? Knowing how our skills stack up against others is useful in many ways. But psychological research suggests that we’re not very good at evaluating ourselves accurately. In fact, we frequently overestimate our own abilities. David Dunning describes the Dunning-Kruger effect.

Can We Digitize the Voting System? Blockchain, Corruption, and Hacking | Brian Behlendorf

Anyone who's walked into a voting booth and scratched their preference onto a piece of paper knows the same thing: the voting process suffers from a dire lack of technology. Humanity put a man on the moon in 1969--why are we still voting on paper? Going digital isn't just a matter of convenience, but one of accountability—citizens the world over are increasingly losing trust in the democratic system, from miscounted votes, to denying eligible people the right to vote at all. So just how much can we digitize the act of voting?

US Elections - How do they work?

A guide to the US political system aimed at A Level students, explaining how elections work in the USA.

Watch this short animation to understand how voting works in Parliament of Victoria's elections.

Artificial Intelligence: it will kill us | Jay Tuck | TEDxHamburgSalon

US defense expert Jay Tuck was news director of the daily news program ARD-Tagesthemen and combat correspondent for GermanTelevision in two Gulf Wars. He has produced over 500 segments for the network. His investigative reports on security policy, espionage activities and weapons technology appear in leading newspapers, television networks and magazines throughout Europe, including Cicero, Focus, PC-Welt, Playboy, Stern, Welt am Sonntag and ZEITmagazin. He is author of a widely acclaimed book on electronic intelligence activities, “High-Tech Espionage” (St. Martin’s Press), published in fourteen countries. He is Executive Producer for a weekly technology magazine on international television in the Arab world. For his latest book “Evolution without us – Will AI kill us?” he researched at US drone bases, the Pentagon, intelligence agencies and AI research institutions. His lively talks are accompanied by exclusive video and photographs.

The robots are coming. We (as in the people who attend TED talks and things) tend to think we will probably be fine. You know, knowledge folks and all. We might not be. What will be our coping mechanisms? What can we do to be OK?

Economist Andrew McAfee suggests that, yes, probably, droids will take our jobs -- or at least the kinds of jobs we know now. In this far-seeing talk, he thinks through what future jobs might look like, and how to educate coming generations to hold them.

How the future of work is not “Jobs” | Rudy Karsan | TEDxCalgary

What do you get when you ask the founder of one of the world's most significant HR Firms about the future of work? A completely unintuitive answer that speaks to the revolution in the world of work and a passionate case for an idea whose time has come.

Why Are There Still So Many Jobs? | David Autor | TEDxCambridge

Despite a century of remarkable labor-saving automation, the fraction of U.S. adults who work at a job has risen almost continuously for the past 125 years. This poses a paradox: our machines increasingly do our work for us: why doesn’t that make our labor redundant and our skills obsolete?

Following the current trend of the skills needed for jobs and the automation of different industries, Avinash Meetoo believes robots are the way of the future. He therefore says that the creative arts will thrive because people will have time on their hands and will be able to create things that entertain. In addition to the creative arts, there will be a high demand for jobs that call for computer science. Meetoo advocates for the creation of STEMA – Science, Maths, Engineering, Maths and the Arts, a field that will develop computer scientists who are artistic.

Federico Pistono is an author, social entrepreneur, scientific educator, activist, blogger, and aspiring filmmaker. He is author of the book Robots Will Steal Your Job, But That's OK: How to Survive the Economic Collapse and be Happy, which explores the impact that technological advances have on our lives, what it means to be happy, and provides suggestions on how to avoid a systemic collapse. He is Co-Founder of WiFli, a benefit corporation that seeks to provide universal access to information and knowledge via the Internet, for every person on the planet, focusing on the disenfranchised in emerging economies. He has a Bachelor of Science in Computer Science from the University of Verona, he completed the Machine Learning online course at Stanford, and the Graduate Studies Program at Singularity University, NASA Ames Research Center. Federico is an award winning blogger/journalist and Italian Ambassador of Singularity University (having co-founded Axelera). He started social movements and non-profits focused on human rights, anti-corruption, environmental sustainability, and innovation for positive social change through exponential technologies.

The Future Doesn’t Need You – How to Become Relevant when a Robot Takes Your Job In this talk, Pablos dares you to imagine the possibilities in what once seemed impossible: a harmonious co-existence of humans and robots: Robots taking over your jobs and why they should; how this can trigger fear in humans and why it shouldn’t; redefining happiness; solving world problems like eliminating disease; a personal narrative of parenting that will bring you to your knees; and the responsibility of humans in all of this. 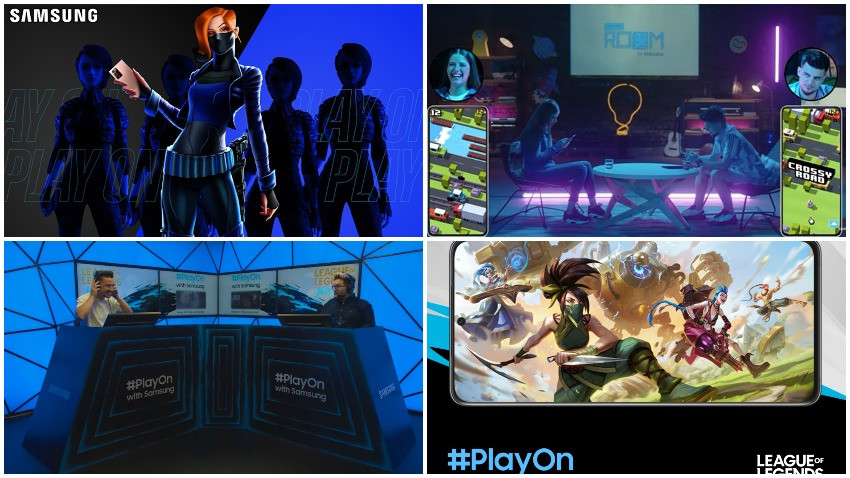 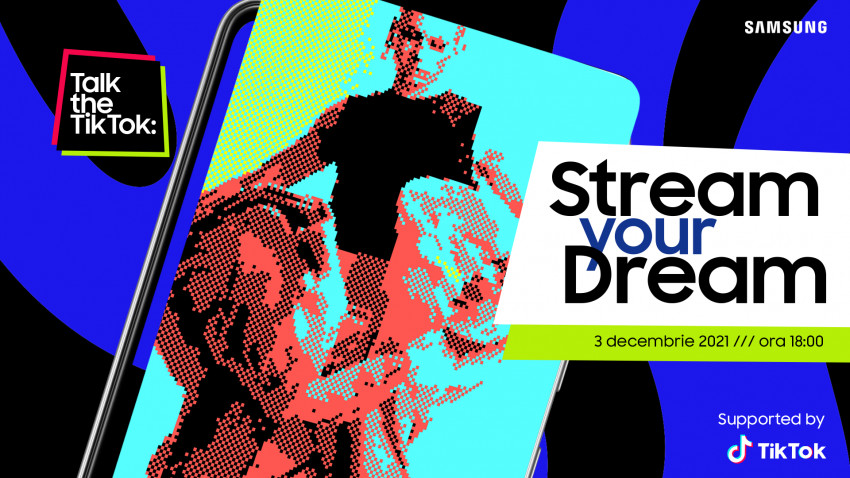 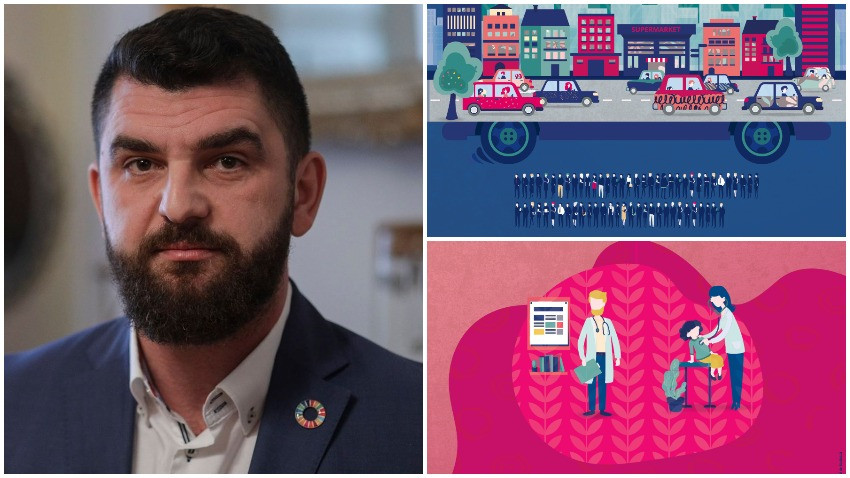 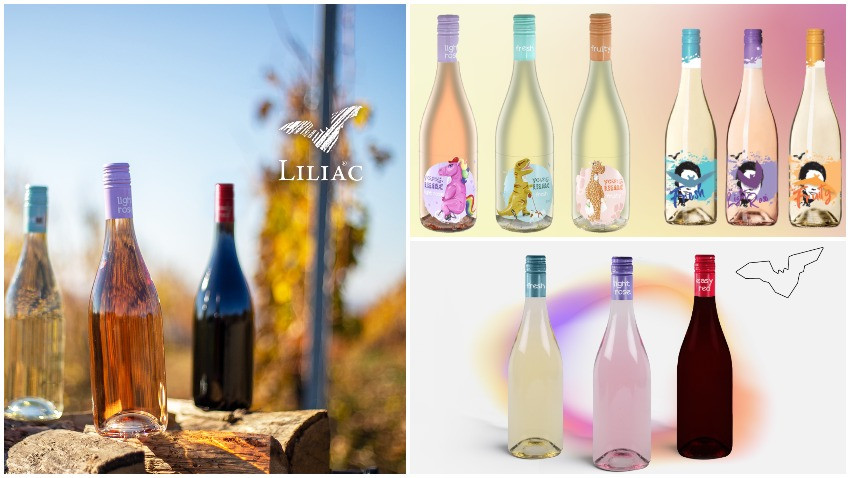 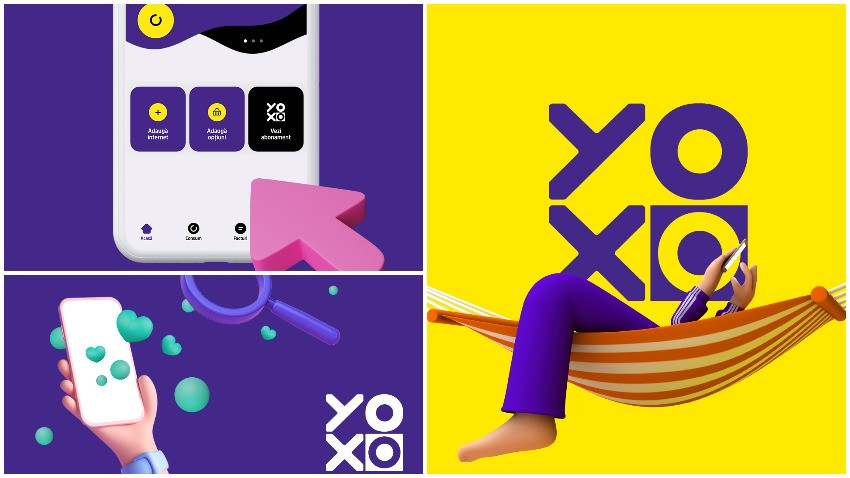 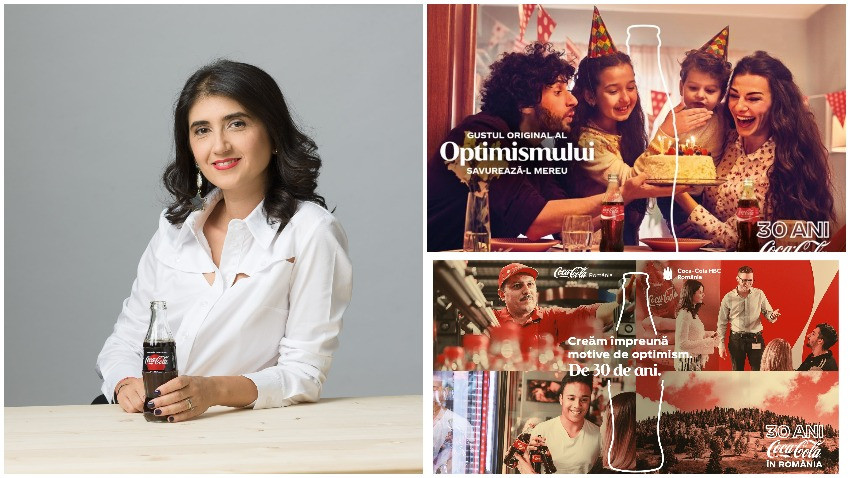 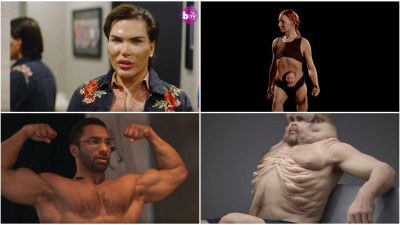 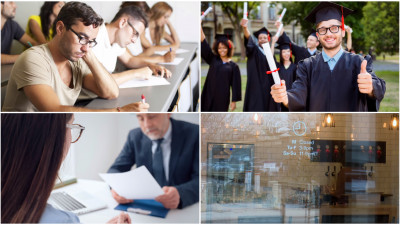 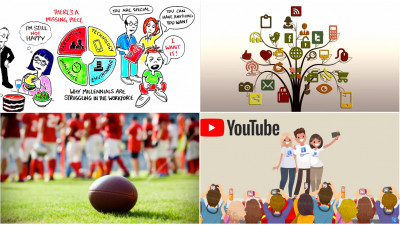