There are more famous parrots than I will ever be, probably. We have Paulie (the movie), Pete (the toy) and Pancho (the singer). But without going far down the A list, I also found Pablo, the parrot that repeats itself like an actual parrot. That's because Pablo is a mobile app that helps you learn phrases and words from another language. His creator is Gabriel Morin, a former sound engineer and multi-layered graphic designer who fell in love with mobile development. So much that he left his home from France to work on Pablo with a friend in Bucharest.

Initially, Gabriel wanted an app just for him. A place to save the voice recordings of the words he wished to learn. It's just this functionality that has triggered the curiosity of the people around him and motivated Gabriel to develop it further.

With 8-9 months of development, testing, designing and with illustrations from Skeptic Dog, the first version was for Android and then for iOS. And so, until the updates became constant and suggested by those 1.600 users that are today. The monetization formula is unclear and Gabriel's savings have begun to zero. So, he started freelancing (also on mobile development) and right now he's very close to returning full time to Pablito. 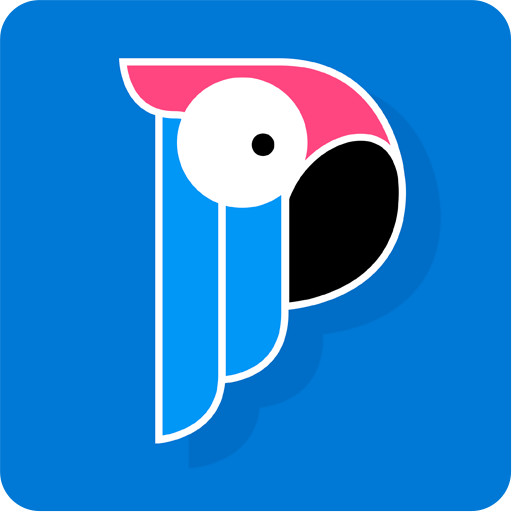 Well, I started as a sound engineer, mostly recording bands, then moved toward sound design working at Ubisoft. I got the chance to work at Nadeo, a studio with more of a family-spirit where everyone has 2, 3, 4 or 5 different jobs. In this environment I started diversifying myself by taking care of more and more graphic design, user interface, even special effects like explosions, dust particles and other magical spells.

I was learning while doing and that's when I started coding. After 2 or 3 years there I was spending 80% of my time coding, and continued learning at home by night, especially mobile development. The main projects I worked on there were the ShootMania and TrackMania series, the last one being TrackMania Turbo, the PS4 and XBox release of TrackMania.

The way to mobile development

I left Ubisoft one year and a half ago to start working on a mobile app with a French friend living in Bucharest. I was really excited to live abroad for the first time, and to have a reason to learn a new language. So I started learning Romanian with a book first, that I then replaced with human interactions when I arrived in Bucharest.

I always loved when travelling to learn funny local expressions from the people I meet. It's a great way to bond faster with the next people you meet. They are always surprised to hear those kind of expression coming from a stranger, they laugh and they appreciate that you are curious about their culture. I was always afraid though, to forgot those funny expressions, or simply usual words that I often need but tend to forget. 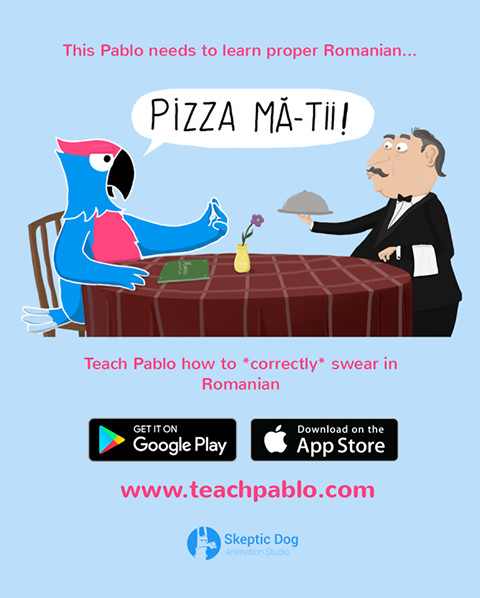 The story behind Pablo the mobile app

I simply made a very rough app for myself that would allow me to very quickly save new expressions and their translation, to access it later on in order to practice them, and finally remember all of them. It became very interesting when I realized how social of a way it was to learn a new language.

As it's not a translation tool, the content has to come from people you meet. It pushes you to ask them. It creates constant nice interaction with locals which not only improve your language faster, but also helps you integrate better socially by meeting and bounding with more and more people in this new country.

Why Pablo the parrot?

Pablo is the mascot of the app and represents the concept. Pablo is a parrot that knows nothing, until you start teaching him. Whenever you want to practice your collection of expressions, Pablo is here to repeat them to you. You can actually record and attach the recording to the words.

This is really nice when you meet someone new and record their voice with the expression they taught you. While listening to it later on, you hear the voice of the person, the background noise of the place you met, and it automatically attaches all those memories to the expression. And it is scientifically proven that connecting many memories to an information is a powerful way to remember it.

Not to forget that it does become a real collection of memories that users cherish, like they would cherish a collection of photos they took. It happened once at the beginning of the development that a friend lost some words that his wife taught him because of a bug. He was really, really bummed out. As sad as it was, it was really impressive to see the value those words and recordings had for him.

From scratch to the first version

The first working version on Android, which was doing the job for what I needed back then, took a few hours, an evening while I was back home in France for Christmas. I started using it in Romania, and people got curious, they were also learning languages of their own, and wanted to use the app as well. I started developing it more and more, do the iPhone version as well, then later on the server...

I didn't know how to do any of those things before, and used Pablo as a great motivation to learn them all.  So overall I guess full time it was something like 8 or 9 month of development, iteration, but also design, communication etc.

Where do the drawings come from?

Taking care of Android and iOS became so much work, that I started looking for help, and got a message from Evgeny Tatauroff, a Russian iOS developer who liked the project. Since then he has been taking care of most of the development of the iOS App, and probably one of the best surprise i had along the way.

Regarding the logo it was made by Vlad Stoica, that I met through his brother Andrei who's working at the ImpactHub next to me. Finally some of the drawings and especially the video was made by the funny guys from Skeptic Dog, with the voice of Anton Stoychev, a great friend from Sofia that I also met at the ImpactHub.

Well the update flow has been constant, based on daily feedback from users.

Since the beginning the app received some features, while keeping in mind its minimalistic and straight to the point aspect. Now you can create list of words with your friends, lovers or other type of language learning partner... A good way to share knowledge but also to get help by asking them for translation instead of Google Translate.

Before I started Pablo, my main problem was to really "finish" a product. You always start a project, have the motivation for a few weeks, maybe months, but at some point you lose interest and move to something new. The solution was to make it very small and straight to the point.

To cut everything that was not crucial, to get to a result as fast as possible. In 3 weeks the app was in the hand of people I didn't know and I started getting messages from them. The app took a life of it's own and this pushes you to take care of it. All those little iteration circle makes the same product feel new every day. Little by little, a year has passed and you're still working on it.

Currently the app grew organically to over 1.600 users without any marketing. They translated more than 55.000 expressions in something like 150 different languages. My is how many expressions they translated, as it's the final result of how many user are there and how active they are.

The app is free, and will remain free. As of today it is not making money in any way.

The development is currently on hold, only a few minor changes has to be made on iOS to keep it up to date with the Android version. What's important right now is to determine a sustainable direction for the app before putting more development into it.

Right now I started doing some freelancing for clients, using what I learned building Pablo. After months working on the app, I was getting close to the end of my savings and it was time to put some money in the bank. And it is actually going extremely well! I might be back sooner than expected on taking care of our little Pablito... 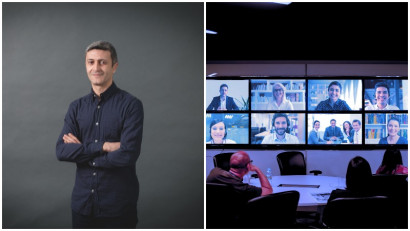 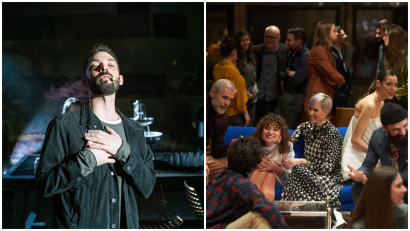 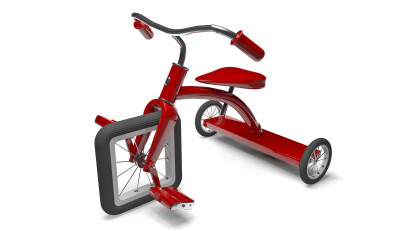 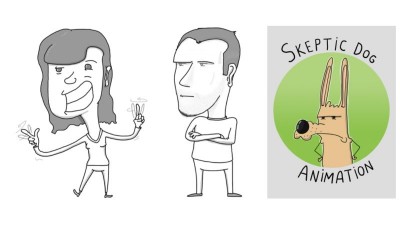 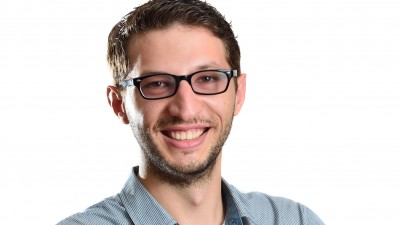 Gangrey: The Podcast, to become a better journalist 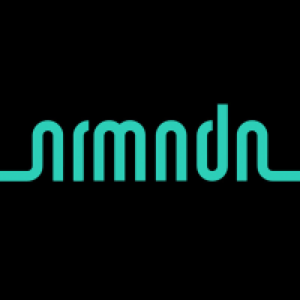