This year, Pawel Heinze (Executive Creative Director, Leo Burnett Warsaw) is the president of the Single Channel Golden Drum Jury. He studied literature, psychology and cinematography and lives in Warsaw, his favourite city. His career began at McCann and Lowe, where he worked on Heineken, Mercedes-Benz, Motorola, Brau Union, Panasonic, Kodak, UPS, Nestle, Unilever. For the last five years, since he has taken charge of the creative department of Leo Burnett Warsaw, the agency has been hanging on to the Agency of the Year title in Poland. We already knew that in his spare time he strives to be the best of fathers and that he collects jazz records and retro stereo equipment. We’re using AdLife to add the story about how he began to work in advertising, how highschool treated him, the atmophere back at Leo Burnett Warsaw and what makes an advertising campaign really good.

As a child, I dreamed of becoming a fireman and afterwards a mechanic.

Once when I was in high school I stole a nun’s habit. I put it on and went to class.

In college I was the guy who divided his time between the library and the bar.

I decided I wanted to work in advertising when I realized I became too old to water my parents’ garden. I used to work as a runner. One day I met my good friend who was a writer at a local agency. He was bummed, as he had to deliver a couple of TV scripts and he had zero ideas. I helped him, but the scripts were under my name. The agency’s boss paid me enough to buy the best bike available on the market those days, the best walkman and spend the night at the bar with friends buying them round after a round. Not bad, I thought to myself.

My current relationship status with advertising is love and hate.

What is great about working in advertising is that it keeps you young.

What is great about our agency is that foggy idea that someday you might touch the stars. People are lazy by nature. "Good is never good enough" - I love that statement, it makes me feel sharp/alert/better than I am.

This is where we brainstorm: 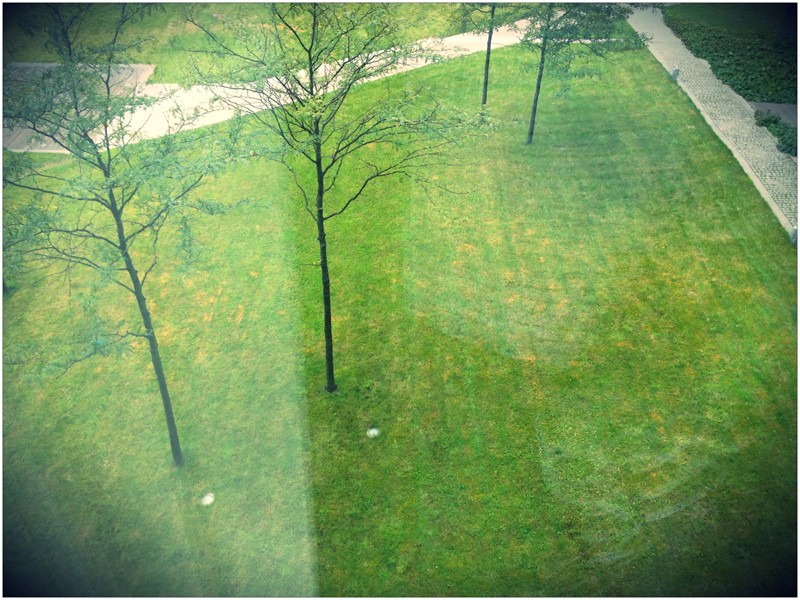 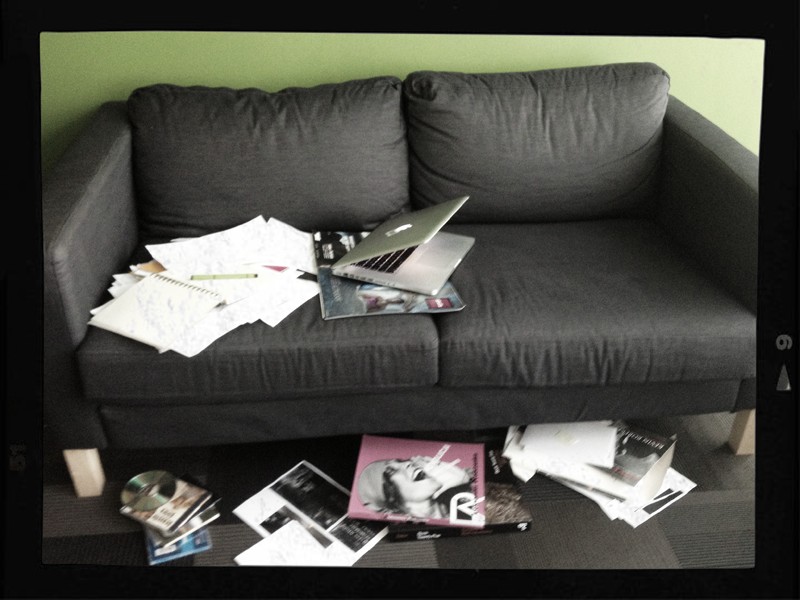 The work I am most proud of is Krolewskie Beer - "The fellows", I guess. It won the Golden Stick Awards in 2001 and couple of other awards.

I feel most rewarded each day I can fall asleep.

My favourite place to fish insights from is Traffic Jam.

Great creative campaigns have the girls in common girls.

I feel most frustrated when I have to cancel my private life/plans or when people I trust let me down.

My best sources of inspiration are people.

The best piece of advice I ever received from someone in the industry is “You can't win an award for the client you do not have”.

I do not think this "best of the best" exists. There is so much brilliant work. OK. Let’s make an attempt. A couple of examples I truly remember, admire and like:

Guinness "Surfer" – It kills me, always after I watch it have to get a pint. I also like the campaign for Miller Light "High life" by Errol Morris - could you possibly get closer to the truth?

Guinness - Surfer
Miller - The Official Beer of You

Burger King "Whopper sacrifice" by CPB - cheeky but smart, brave, so rooted in social life or even in people’s nature.

No way to pick one print ad. Mercedes Benz "Skid marks" by Leo Burnett from the eyes straight to deepest part of your brain. 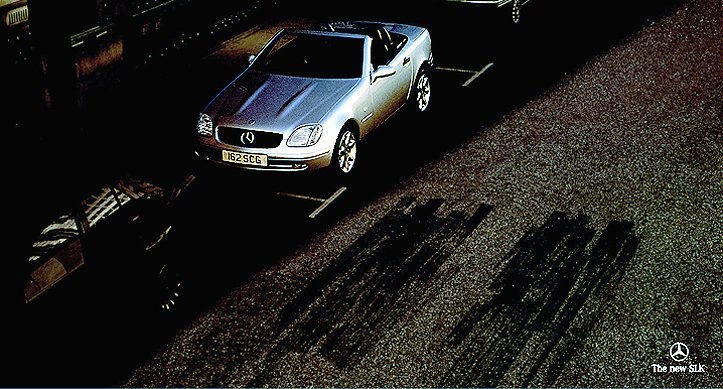 Tate Britain "Create your own collection" by Fallon - never encountered such an approach before, smashing writing. 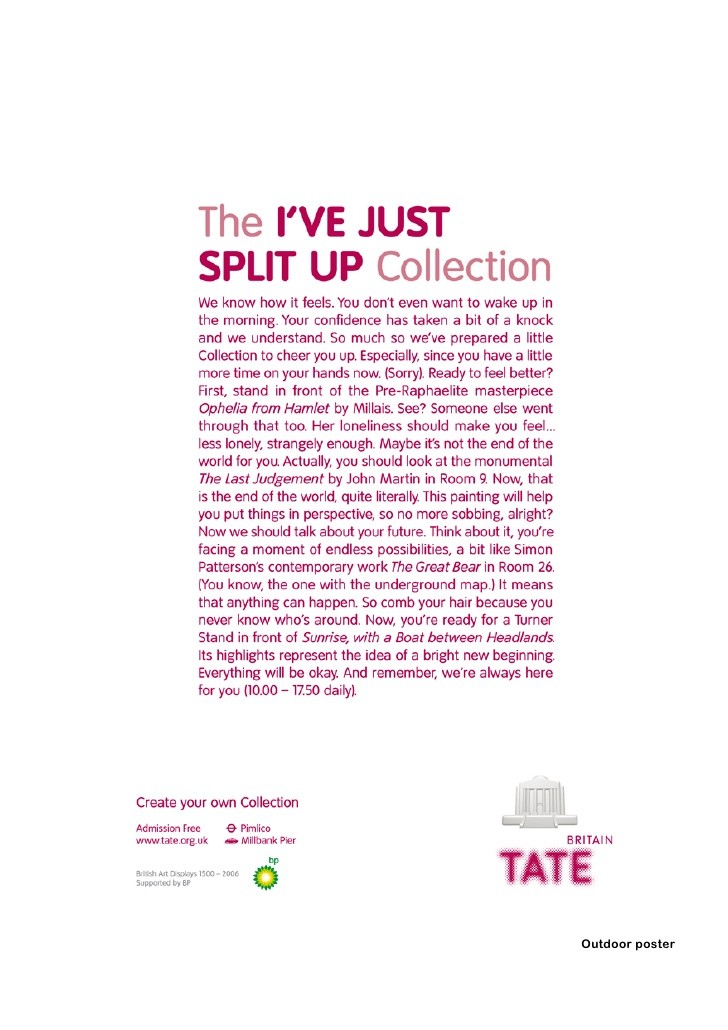 Tate Britain - Create your own collection (split up) 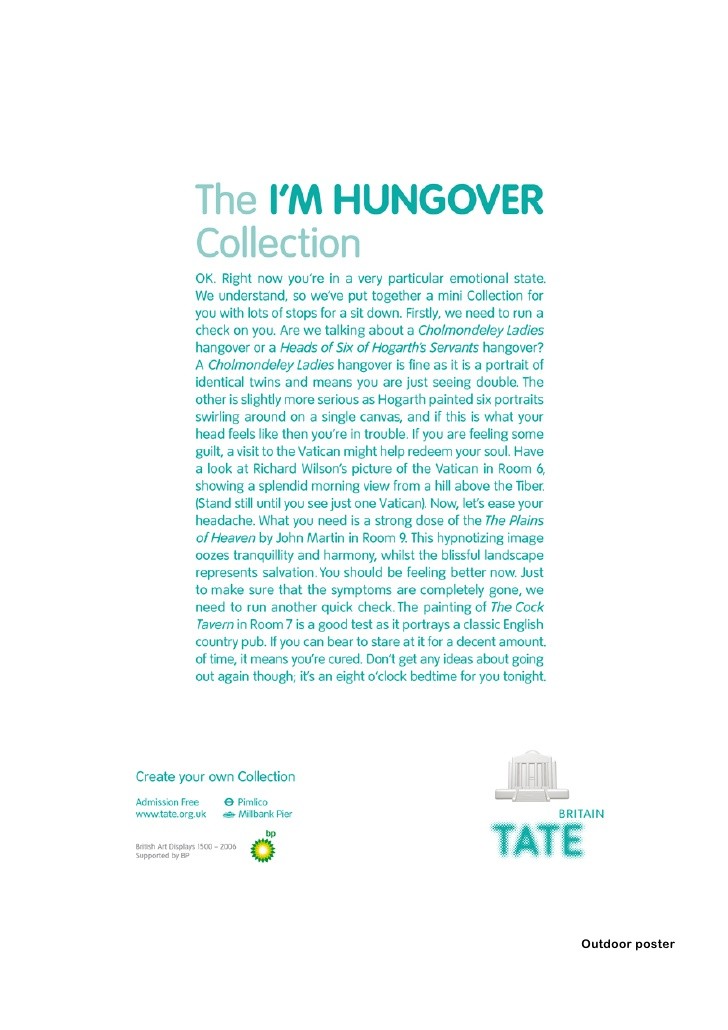 Harley-Davidson "Peanuts" by Carmichael Lynch - you see it and the feature film appears in your head. It has a stingy yet super funny headline  that depicts the bitter truth, all about the brand. 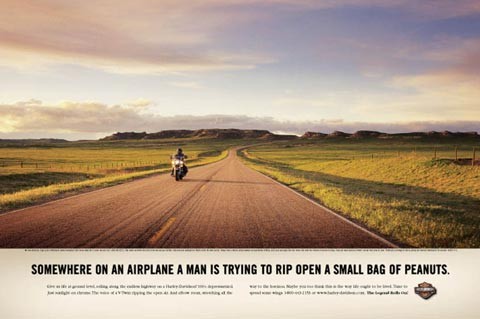 VW "Fun theory" - very smart, very human, very new, it's like a lesson, like finding out why it rains.

I can choose the brand that has the "best communication ever". The Catholic Church and Catholic religion. Think about that. Good advertising - for instance Apple and Nike – is almost like religion. But my favourite I guess is Halo 3 "Believe". To me this is pure thrill. 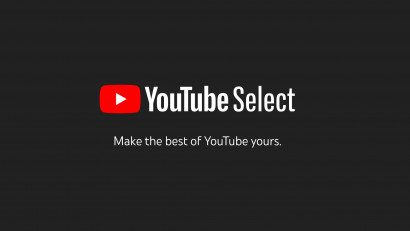 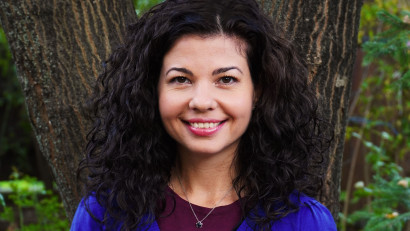 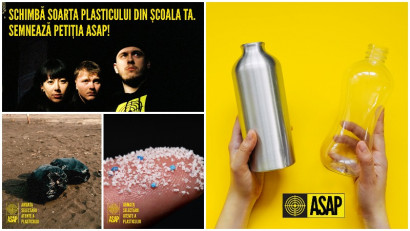 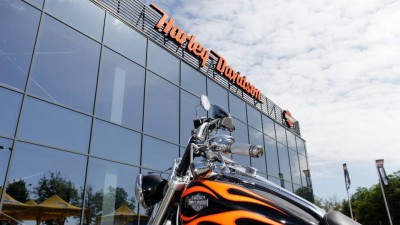 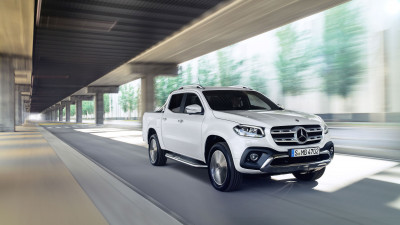 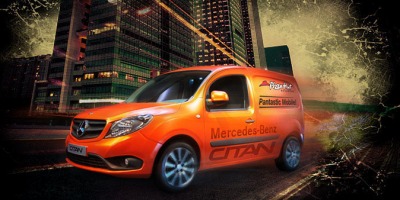 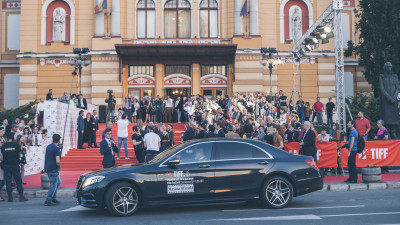 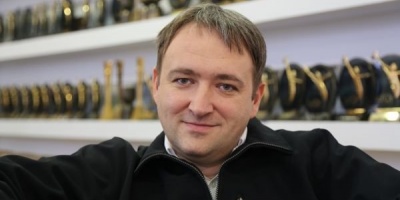 [AdStory] Selim Ünlüsoy (Leo Burnett Moscow): These days I find convincing a client to do something brave more rewarding than getting awards