Teens love their rockstar. But rockstars are inaccessible to teens. So we created the first internet banner that people could call and sing together with their favorite rockstar. We recorded all the teen voices and made them a part of the band.

We then released single albums with their featuring, created personalized MTV clips, personalized YOUTUBE VIDEOS. At the end of the campaign, we brought all their voices on stage during the biggest music festival and aired it live on MTV.

Results: 4,59 million media impression; mouse-overs turned into songs: 6 times the industry average; 85% sang their hearts out over the phone; 20.000 people felt part of the band; 1 million people saw it on MTV. 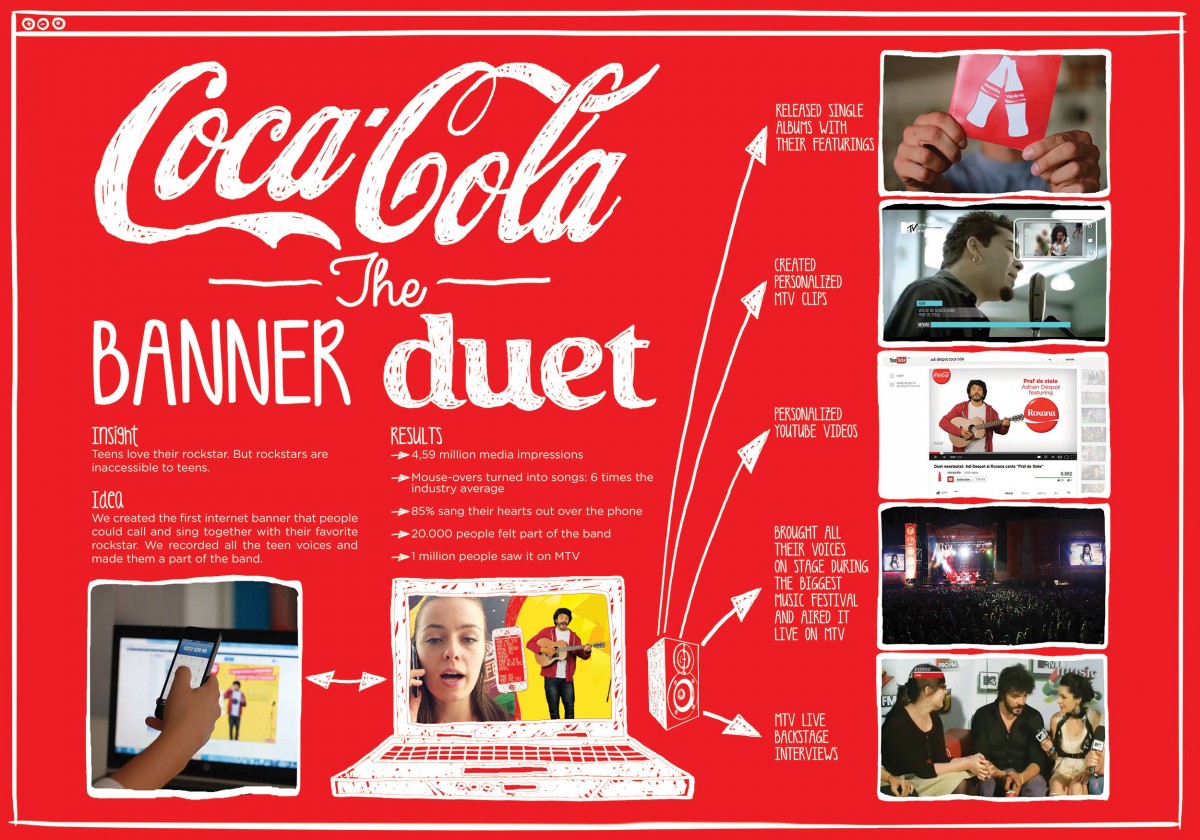 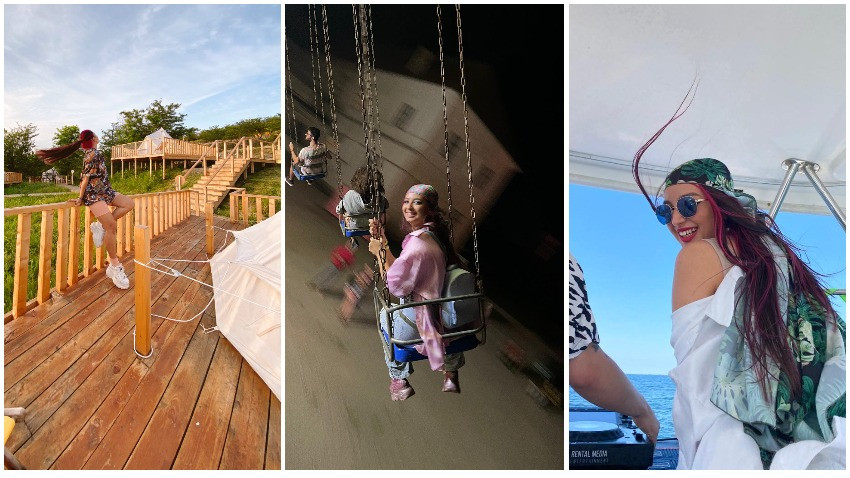 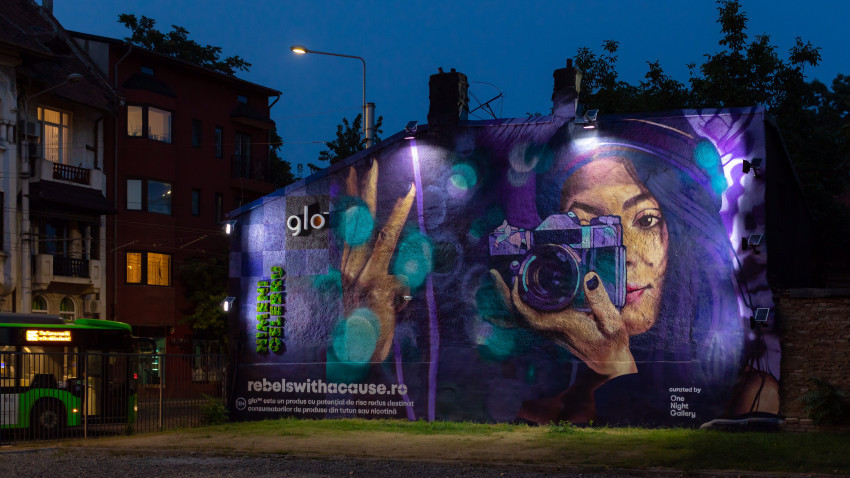 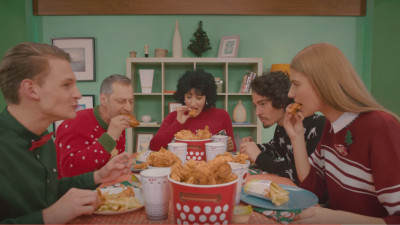 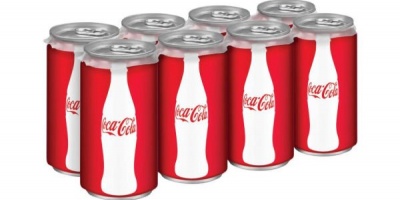 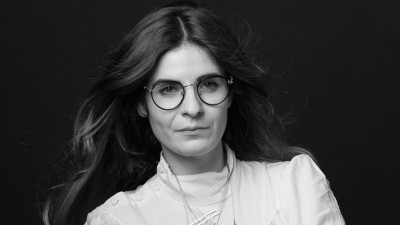 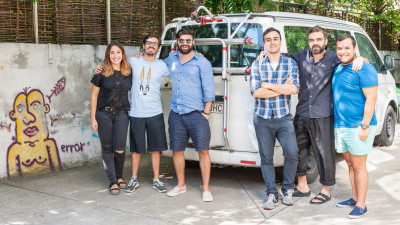 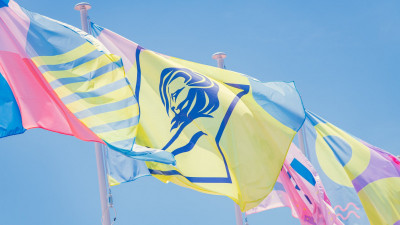