Both client's and agency's objective: reinforce awareness of the product's main benefit and therefore increase sales. Agency's secondary objective: prove that outdoor could still be a powerful media.

Creative idea: A Russian-looking message about cutting off the gas. How could you not read that, given the context?

Note: The slogan of the product was already on the pack.

Without any involvement from the agency, some public figures reacted on Facebook and their posts showing original photos of the OOH were shared hundreds of times. Most of the comments were extremely positive. The press headlines repeatedly stated: "the ad of the season".

Some examples of reactions in the press: 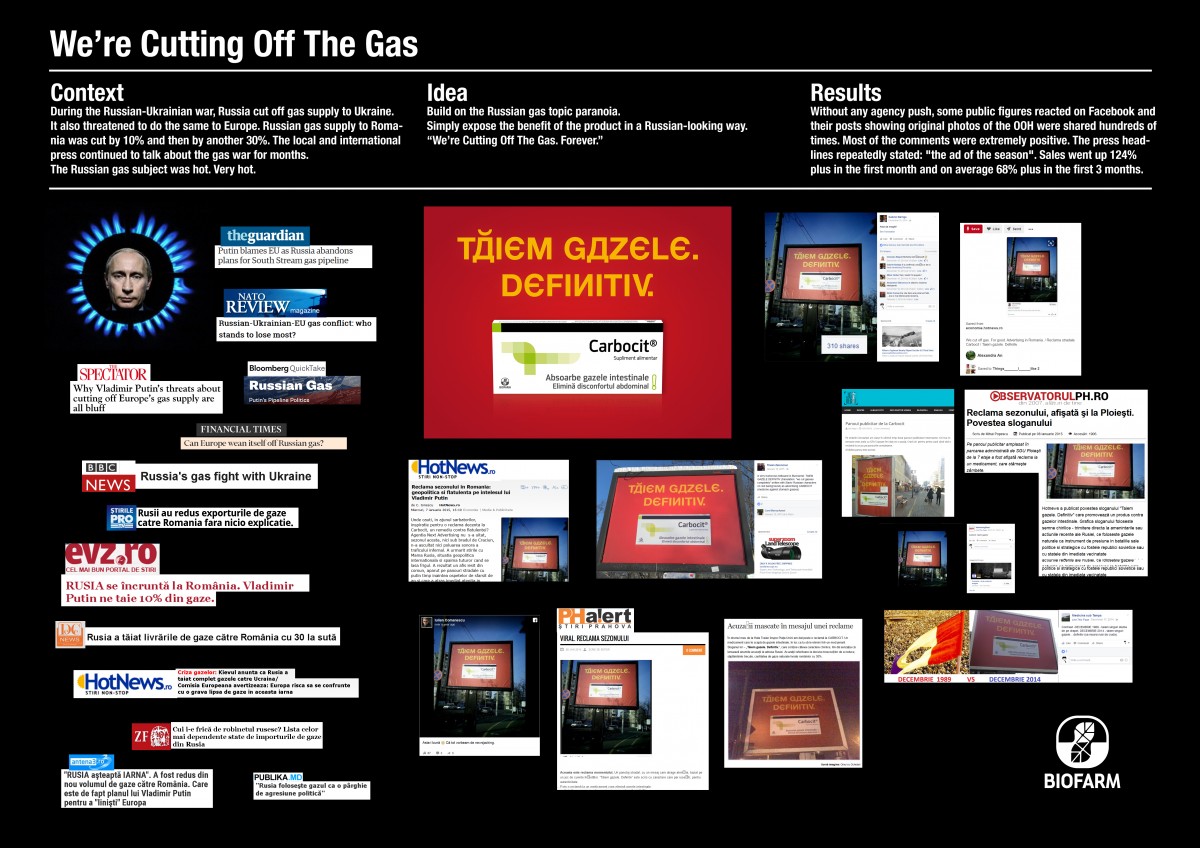 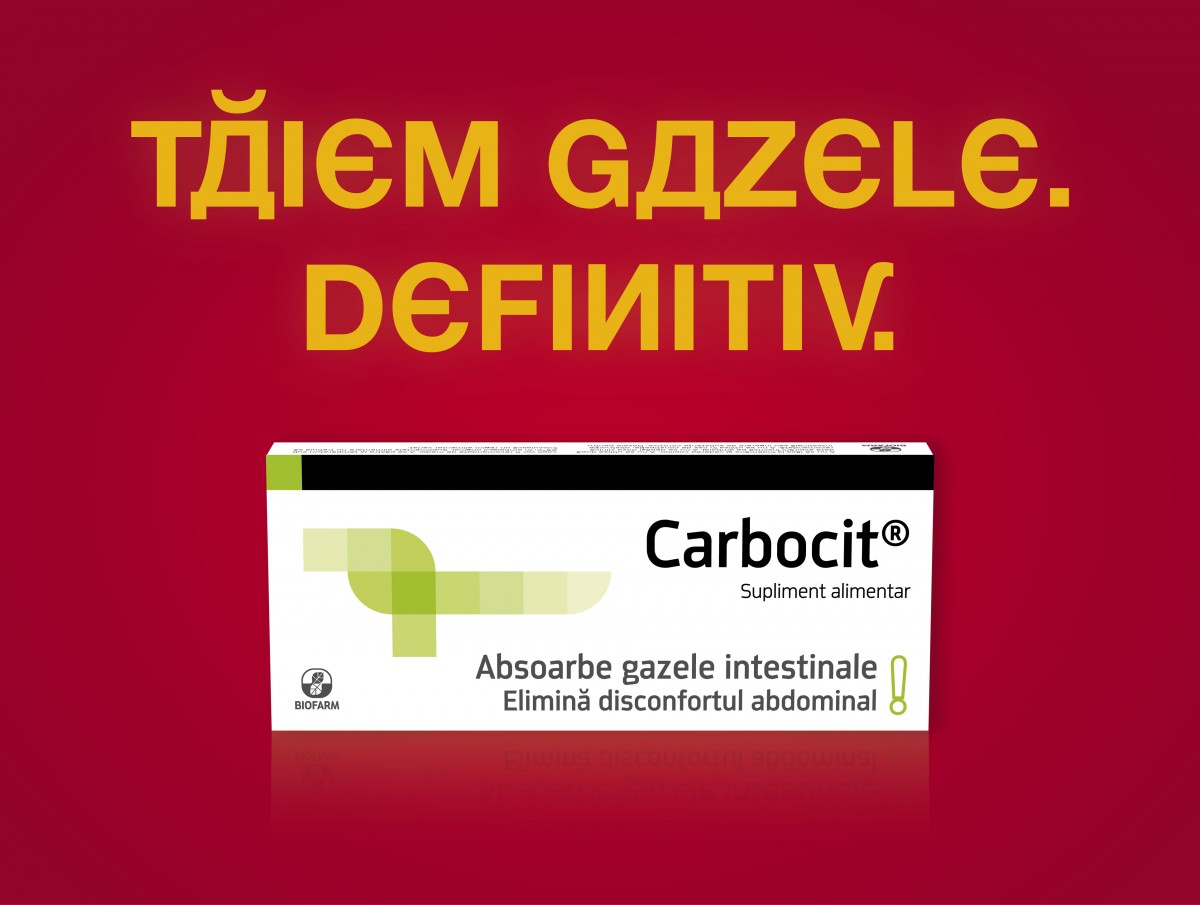 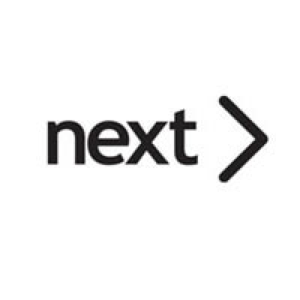 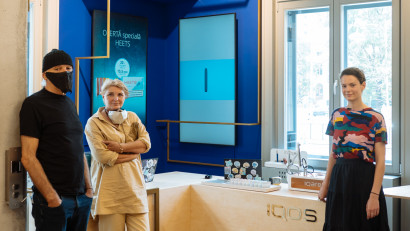 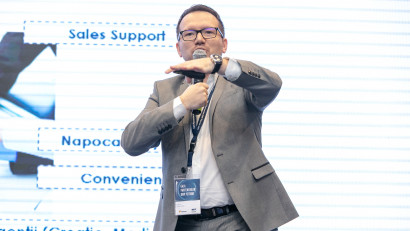 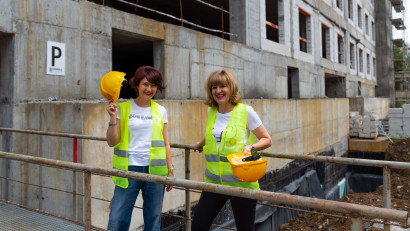 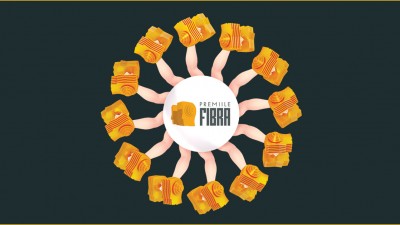 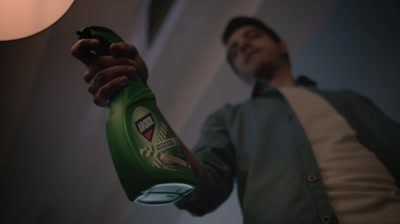 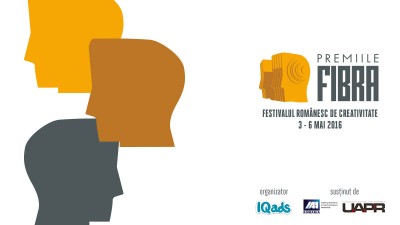