Today, Aneta Bogdan issued a tribute message to the memory of Wally Ollins, a person of distinction who revolutionized political and social branding and who passed away this Monday, at the age of 83. With the author's permission, here is the message in its entirety, originally published on Brandient's website.

Along with Wally Olins, an era in branding is gone — a golden era, when brands had guts, vision, authenticity and loyal fans. However, he left us with all his learning and the blueprint for the future. It’s not for nothing that his last book is titled "Brand New: The Shape of Brands to Come".

He always seemed to know the future, and was happy to share it with everybody. But, unlike the prophets of old, he didn’t speak in riddles, but in plain English. So plain that some people told me after his first conference in Bucharest in 2003: “What’s the big fuss about Wally? All that he said, we already knew.” Sweet innocence! — only two hours of Wally were enough to sweep away their previous confusion and ignorance, just like an injection with branding truth serum. His congenial approach encouraged even his most unconditional admirers to take his greatness for granted: “he will always be here, we can always ask Wally about it”. Sadly, not anymore. But we still have his books, over which he confessed going through twenty times, back and forth, before publishing: “the first draft was twice as thick, and finally it got thinner”. In the process he also avoided the occult, esoteric jargon so exhausted by the lesser gifted in the industry.

Wally is probably the most extraordinary person I have met. Gladly accepting my invitation to come to Bucharest in 2003 for a conference on nation branding (the first in Romania), he emerged majestically, but not intimidatingly, from the airport arrival lounge — a strikingly elegant, beautiful man in his seventies, impossible to miss even in the most crowded of places, even by someone who’s never seen him before. Not to mention his personal brand properties — olive trench coat, long scarf, amazing hat, round-shaped signature glasses, bow tie — and the jazzy socks! Coolest man ever, in substance and style. For many, 73 is way past the retirement age — especially after you have just sold Wolff Olins, the smartest and hottest branding company in the world, to a big global communication group. Not for Wally, who for the next ten years would continue to travel energetically, to discover, to inspire, to build and to teach, from Bucharest to Mumbai to Bogota.

His energy was of most benefit to us in the eastern, emerging markets, places maybe interesting to read about, but somehow off-limits for the western branding gurus. While global branding companies did not even dip their toe in such waters, Wally was happy to come over time and time again, to speak, to make friends, to work, and above all, to enjoy it. Every visit of his in Romania was a joy for us, and apparently also for him — to our astonishment he once drove with his family across the country, from Transylvania to Bucharest, only to enjoy the places he had read about.

He was genial and genius, authentic and non-conformist, elegant and disruptive. The good old days and the brave old school incorporated in the youngest and liveliest soul I have ever met, a blowing mind, a witty and humorous man, able to dismiss a designer’s or a client’s work with the unceremonious “Oh, that’s just rubbish!” and still be adored by the respective designer or client.

He has changed branding and the way people relate to branding — I leave the confirmation of these facts to people of greater stature, who have known him for longer time. However, nowadays nearly all brand consultants and designers, from the behemoth global houses to the freelance designer, play by what he had practiced and preached for decades. Wally is also the non-designer to whom the brand designers of our times have the most to thank.

In 2010, when I kindly asked him whether he would say a word about my book “Branding on the Eastern front”, he cautioned it promptly with a heartfelt Foreword, even if he had to rely only on my English summary, as the book was in Romanian. Beyond his generosity, I was struck by his pointing out the evidence that what I was doing was“to create brands in a country in which they had no existence at all for fifty or more years”. A scary thought for many, but not for Wally, the bravest pioneer of branding of all times.

For all his commitment to the less glamorous, emerging markets, but where he saw the new source of vitality for the world, he would deserve a statue just as much in Bucharest or New Delhi as in London or New York.

Wally, the Eastern front pays its respect to you! 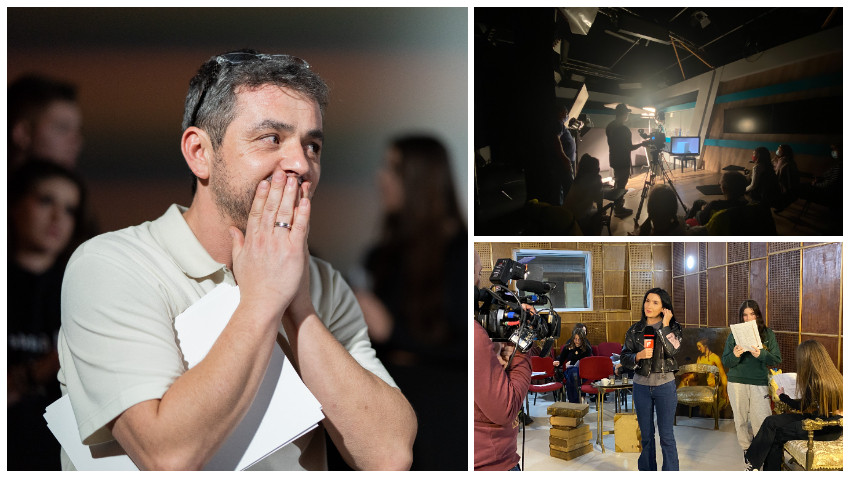 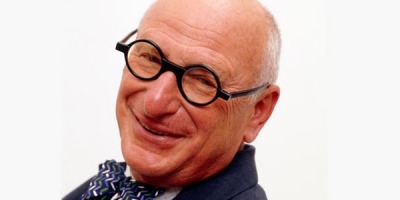 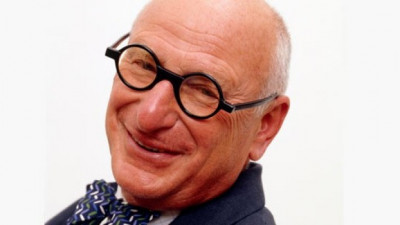 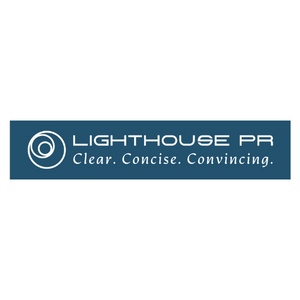 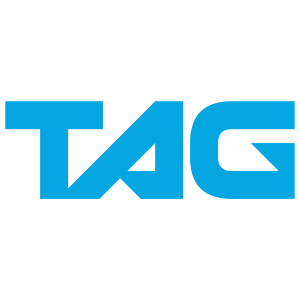