‘It’s not you, it’s me’ said Human to Siri before closing her apps. Then he rapidly turned to web to see how other self-isolated people cope with this kind of problems. That moment, Siri was confused. She didn’t see that coming, even if she couldn’t remember when was the last time they saw a video together on YouTube over the last month. ‘You’re lying, just say you don’t like my screen anymore!’ thought Siri before standing by. ‘You won’t last long!’, she continued. Back in the days, you would think they were perfect for each other, but things have changed, and Human got… well, all by himself.

This is another breakup story that most marketers would start telling you these days. Though people’s relationships with their smartphones have improved a lot in the last decade, new data suggest that usage trends got highly shifted since the coronavirus outbreak and web traffic’s growth rate is uprising while people are spending more time at home.
Entertainment apps like YouTube have already recorded significant losses in their mobile usage in countries where people are told to avoid public gatherings, but gained a lot of traffic on the ‘webside’ and now are floating a bigger boat.

Facebook also stagnated in terms of mobile traffic, but their website got 27% more visitors by the end of the March. This could be also one of the reasons why Facebook just launched the desktop version of Messenger.

On the other hand, you should think twice before running a podcast campaign in this period. BBC News reports that radio listening boomed while music streaming stalled over the outbreak, as streaming of their radio stations had risen 18% by the end of the March and apps such as Spotify had dipped by about 8%. 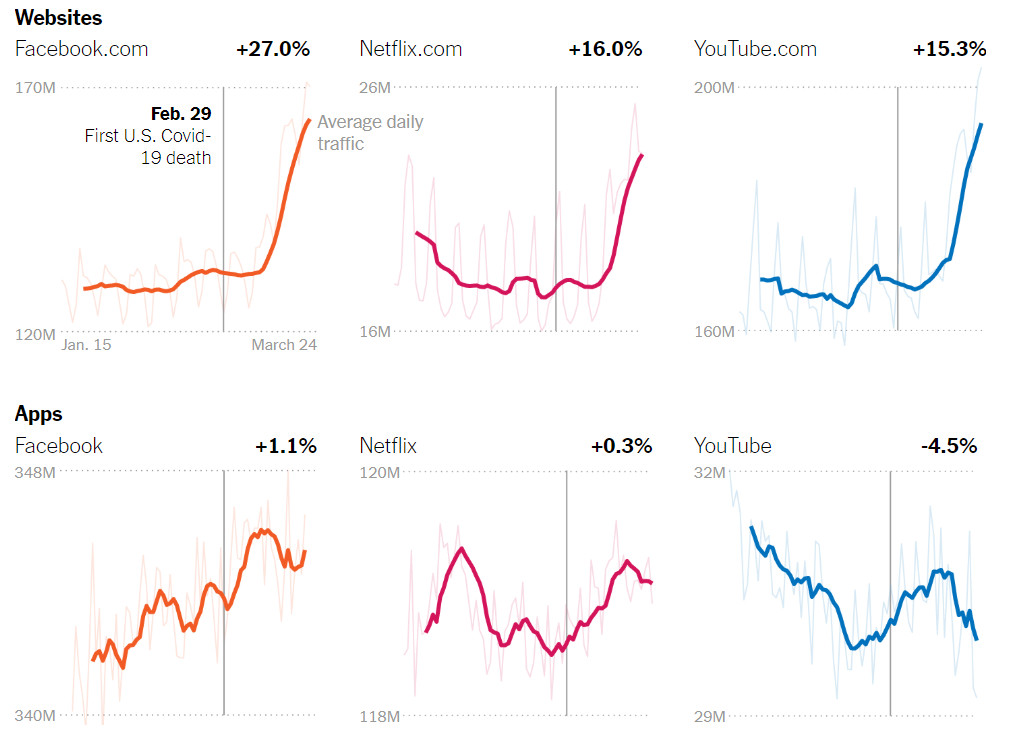 So how this change in people’s behavior should reflect in your work? It does not only tell you that your content must be adapted to bigger screens and new platforms, but you should take into consideration that people are not spending time on their smartphones as much as before. Meaning that it is now even harder for people to upload content on social media to take part in your activation, there is more room for captions, switching platforms just got easier and mobile targeting should lower down. 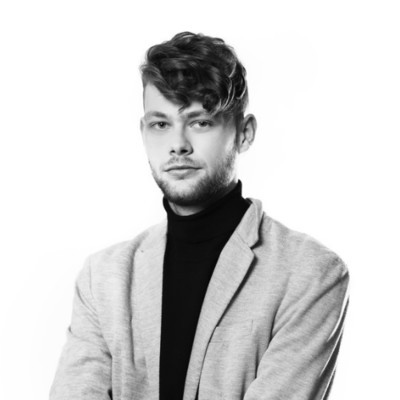 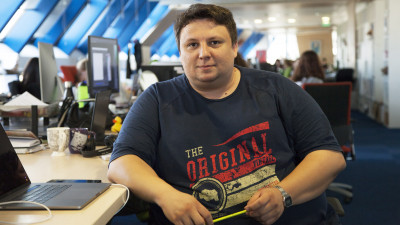 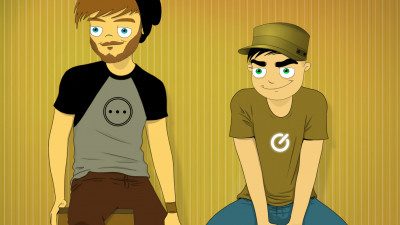 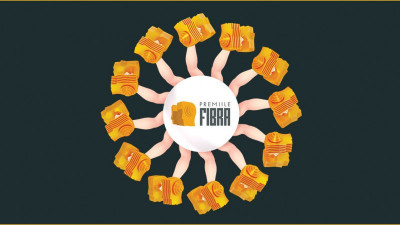 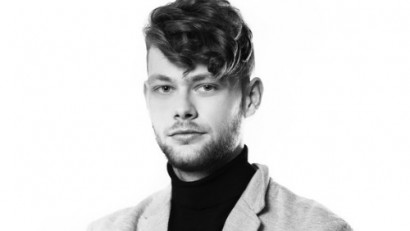 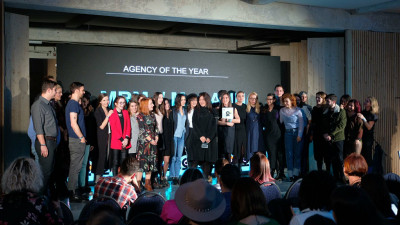 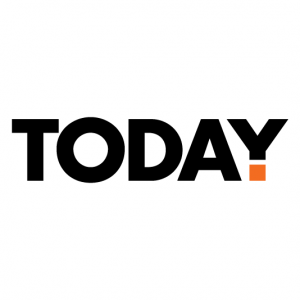