Carrefour, one of the biggest hypermarkets in Romania, decided to launch its first collectibles promotion based on the Star Wars episode 7, the Force Awakens. As it was the most awaited movie of times, the brand race for the Star Wars association had already started for many other retailer and brands. How could we stand out in Star Wars messages related clutter?

The most awaited movie of all times was Star Wars` episode 7, The Force Awakens. The brand race for the Star Wars association had already started for many other retailers.

Knowing that Star Wars is a pop culture symbol, connecting generations since 1977, we wanted to offer Carrefour's core target -- families Carrefour the opportunity to share more of the Star Wars experience together through an innovative approach: bringing the core business -- shopping -- in the Star Wars universe by using one of the most recognizable elements.

The opportunity was the first loyalty program for Carrefour, the biggest initiative to connect and reward our consumers. The advantage was that we leveraged the Star Wars passion to engage consumers and deepen the connection with Carrefour

Our communication objective was to bring the Star Wars engagement, vision and pop culture connection to strengthen and refresh Carrefour image.

Star Wars is an iconic movie and most of its elements have become recognizable symbols.

And it's not only about visual symbols, but also about audio ques -- the Star Wars theme is one of the most known compositions in the world.

The visual of this TV spot was represented by these particular actions from where the sounds came from. No matter the age, main theme, even though it was recreated with in-store sounds, was going to be easily recognized.

Men and women of all ages, mostly families, with medium income.

Families in urban areas, who are prices sensitive but look also for quality. 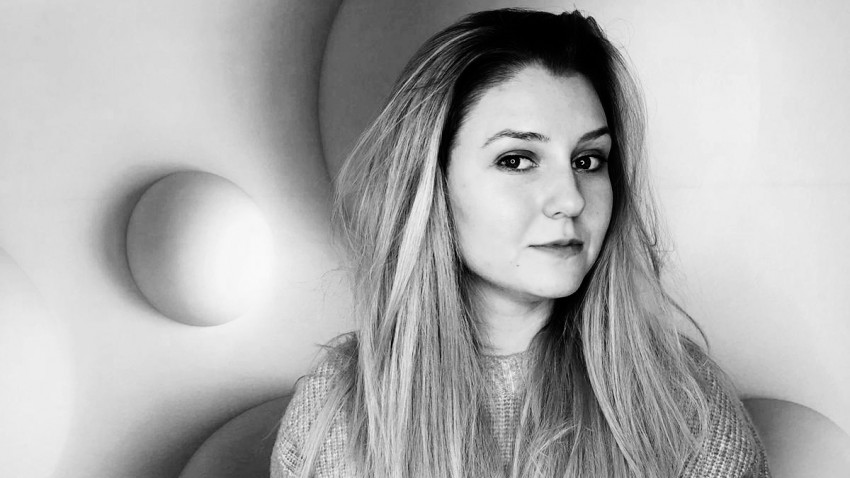 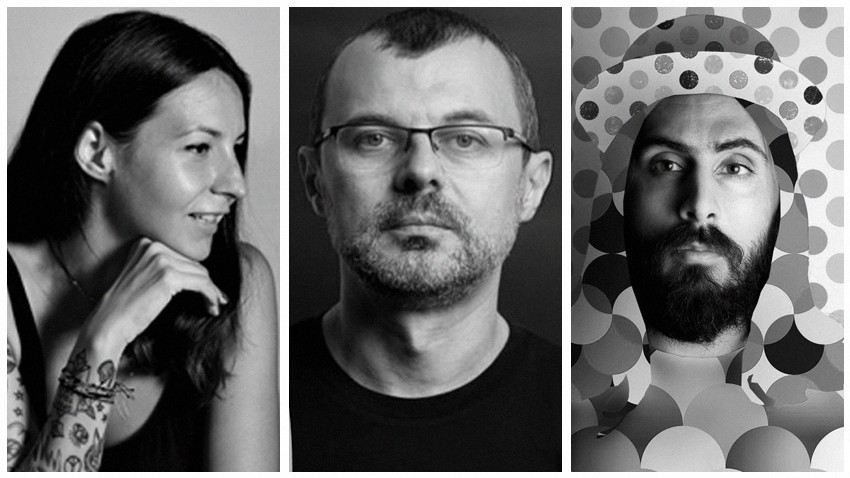 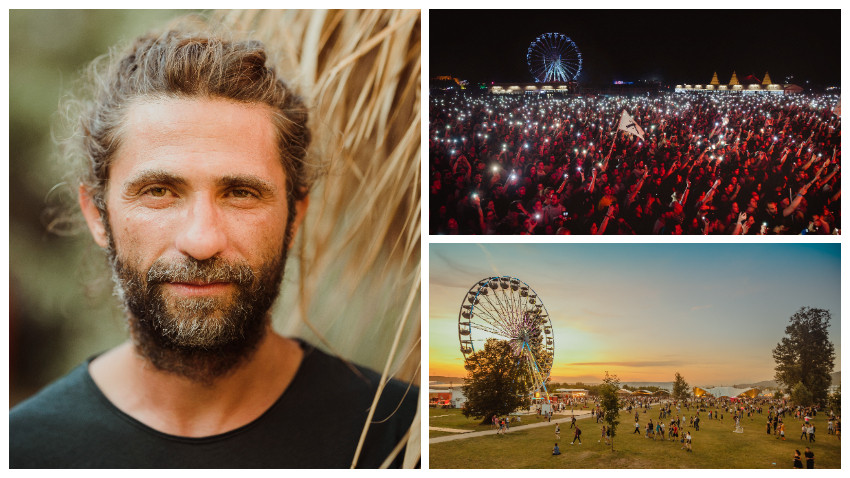 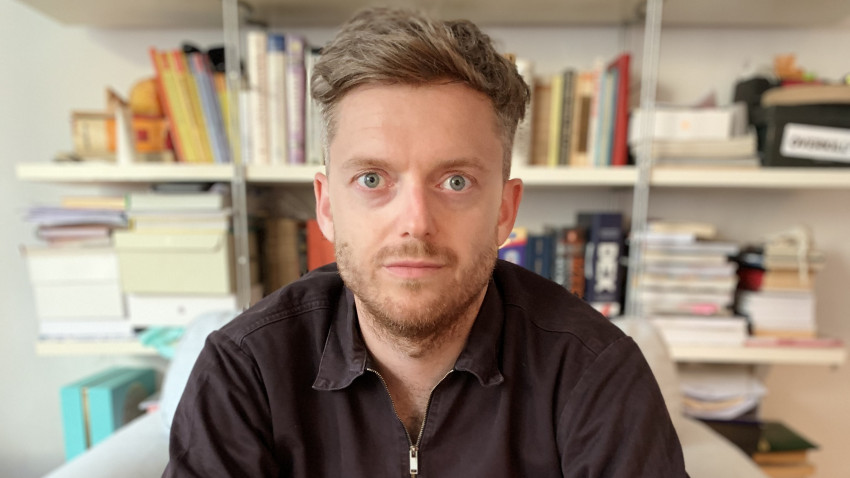 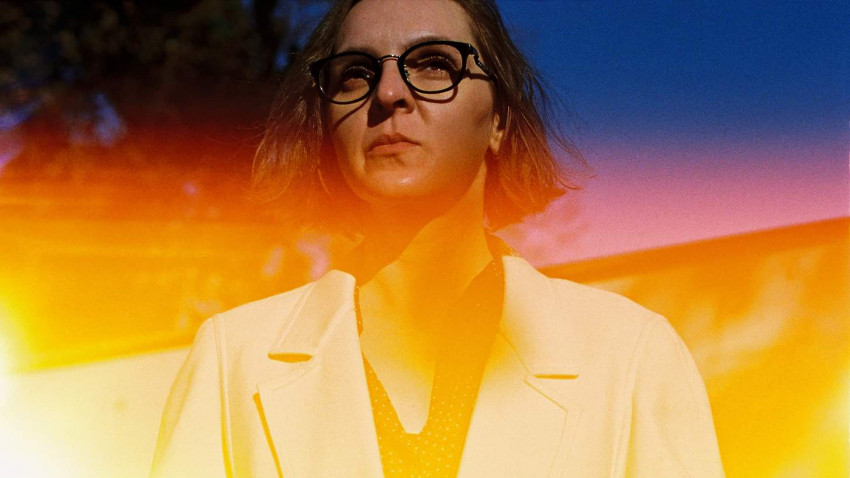 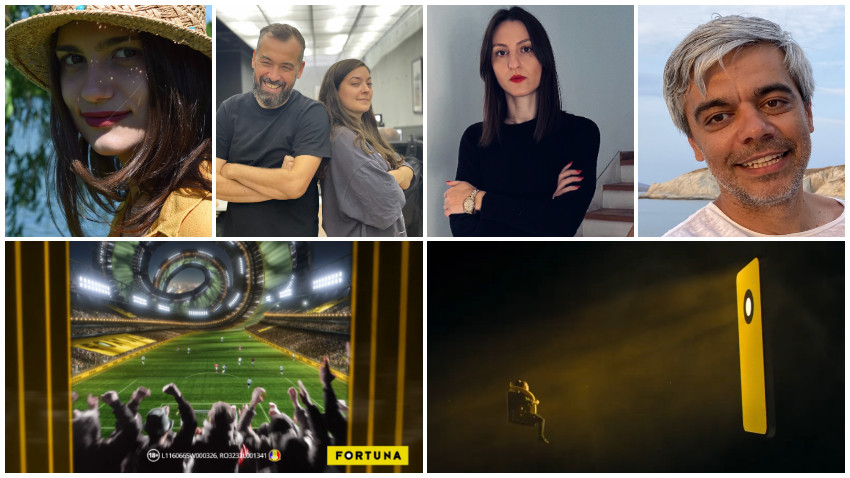 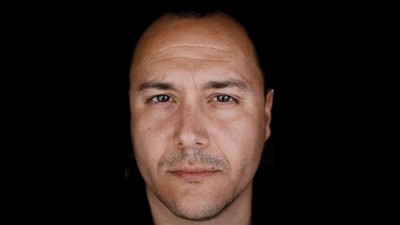 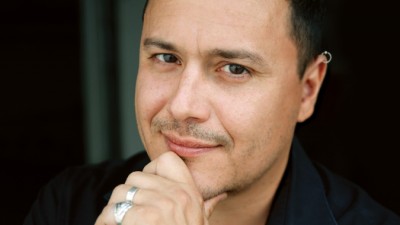 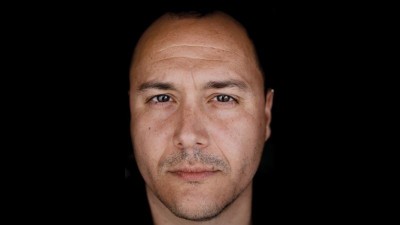 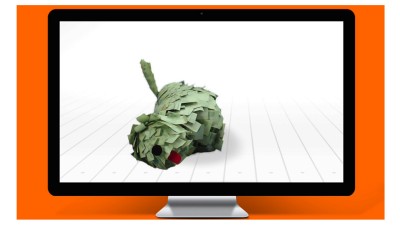 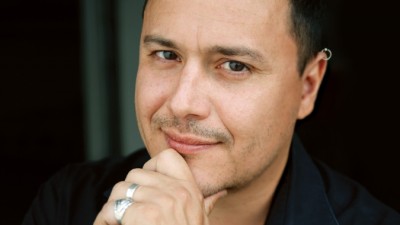 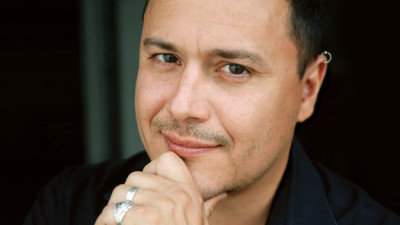