Two months before the presidential elections in Romania, 67,6% of the population declared it has no intention to vote! Basically, leaving the faith of nation to indifference.Asociatia Pro Democratia -- the most important NGO for human rights -- called us for help.

We pushed the national pride button in order to wake up the civil spirit of the cynical people of today. We started the campaign with strong video content placed online and pitched to a few key TV stations for pro-bono broadcasting.

The videos showed two of our most beloved kings alone on the battlefield, learning that their brave men didn't show up due to ridiculous excuses - we used actual quotes of contemporary people who decline going to vote.

The videos went viral and almost all Romanian TV stations asked to broadcast them. We used a guerrilla outdoor approach, changing the names of a few main streets in Bucharest, from Romanian heroes' names to Ottoman rulers' names.

We involved A-lister journalists and online influencers (who also did spoofs of our videos), pitching them the idea, leading to public debates and talk shows based on this topic. We partner with a famous radio host started and he started talking Turkish, making a point about losing Romanian identity.

Almost all Romanian TV channels asked to broadcast the campaign;

We've achieved 18 million impressions - a number as big as almost the entire population of Romania;

We've got a total of 9 hours of broadcasting for the videos (870 insertions) - all earned media and not paid;

Vloggers and other content creators made various spoofs and follow-up videos inspired by our clips (some reached more than 100.000 views on their own)

In the second vote round, one of the two candidates for Presidency shared our video;

But most of all, we helped to overturn the percentage -- 62% of the population showed up and voted! 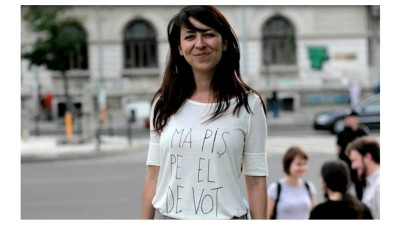 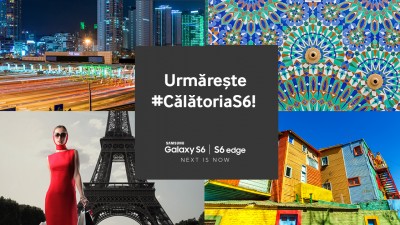