Unlike on other markets, Telekom in Romania was created from the merge of two companies: Romtelecom and Cosmote with completely different audiences. Telekom's international platform, "Life is for sharing" raised two major challenges. Firstly, "sharing" had various meanings, but couldn't be translated literally. Secondly, Romanians were actually not that eager to share. The country has the lowest score among Europe's social cohesion, with very low solidarity and team spirit (Source: Social Cohesion Radar, Bertelsmann Stiftung, 2012). Instead of doing a simple concert, we decided to invite people on a one-to-one level to share the creation of the launch event.

For its launch in Romania, Telekom aimed to truly reinvent the way events are experienced, treating the audience not just as a passive witness, but as a co-creator. The launch took place simultaneously in 3 major cities: Bucuresti, Iasi, Cluj, in the form of a fully interactive event, created and controlled by the crowd in real time. The campaign was built around 2 key elements: an interactive event and a mobile app acting as the people's remote control during the event.

The former was named "Turn on Magenta", leveraging the unique color of the new brand, while the latter was entitled simply "Let's!". Romanians were personally invited to the events in the 3 cities as a Meeting Call in the App. Each interaction with the app of each user added up to decide the unfolding of the action on stage.

September 13th was "T-Day", with Telekom owning the stage and the streets of 3 cities.

- create the playlist in real time by voting the next song the artists would play live on stage;
- take the biggest selfie ever (Share-fie), shuttering simultaneously camera set on drones hovering above the crowd;
- take photos and upload them on the big video screens on the stage;
- share their live experience on a big social media wall, using the #fanmagenta hashtag;
- finally, they "turned on Magenta" by triggering a spectacular fireworks and laser show.

Participants also received a special bracelet, that lit up in magenta, in perfect sync with the beat of the music, turning the crowd into a living breathing organism of magenta light.

The dedicated "Let's!" App successfully reinvented event engagement, turning people from mere participants into co-creators of the most interactive show in Romania.

26.000 people downloaded the app and came to the event properly equipped to control it, surpassing objective 2.6 times;
50.000 people attended the event in the three cities, 1.7 times more than expected;
Over 18.000 event interactions inside the app, 1.8 times more than expected (check-in posts, photos uploaded and shared during event, votes for choosing the songs, share-fie triggers, fireworks triggers). On average, the app had 0.7 interactions / user. 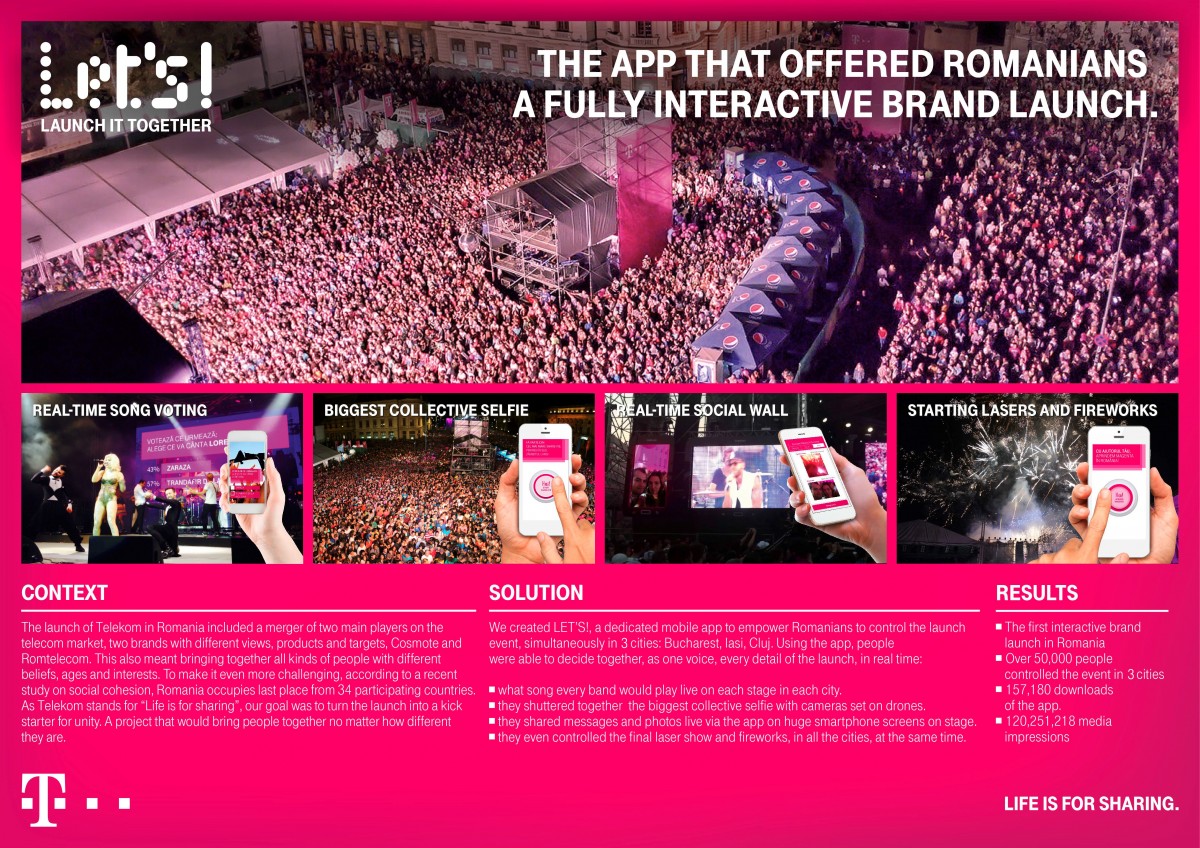 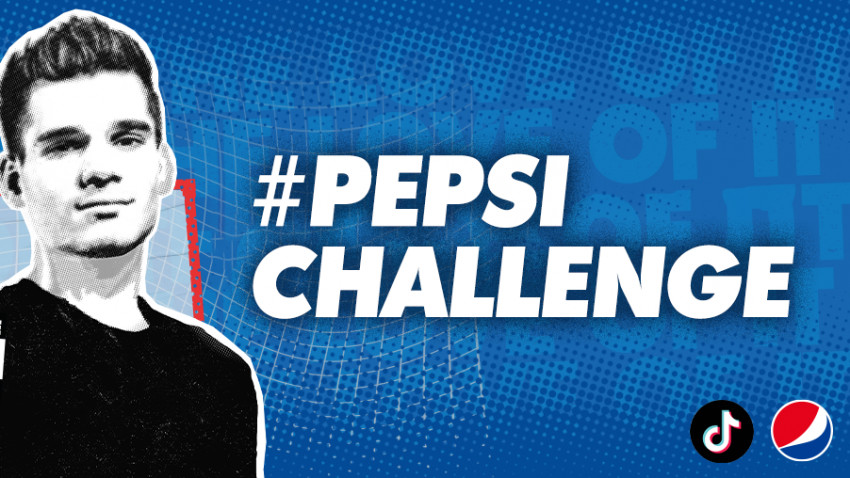 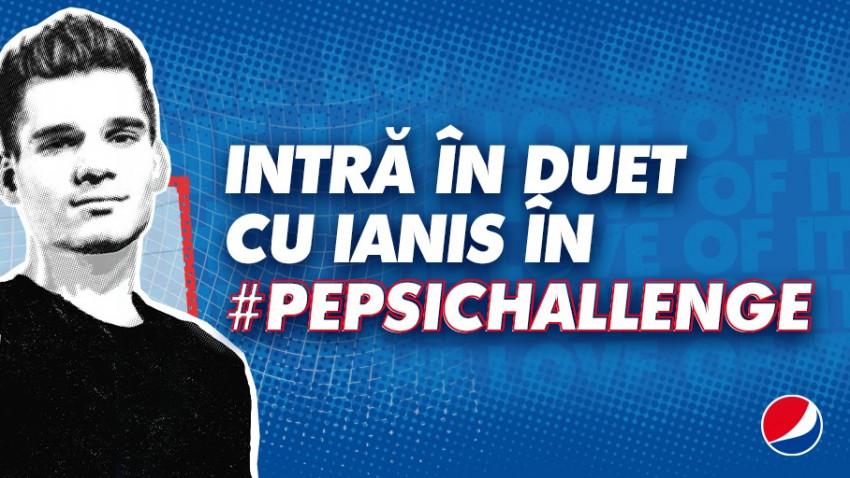 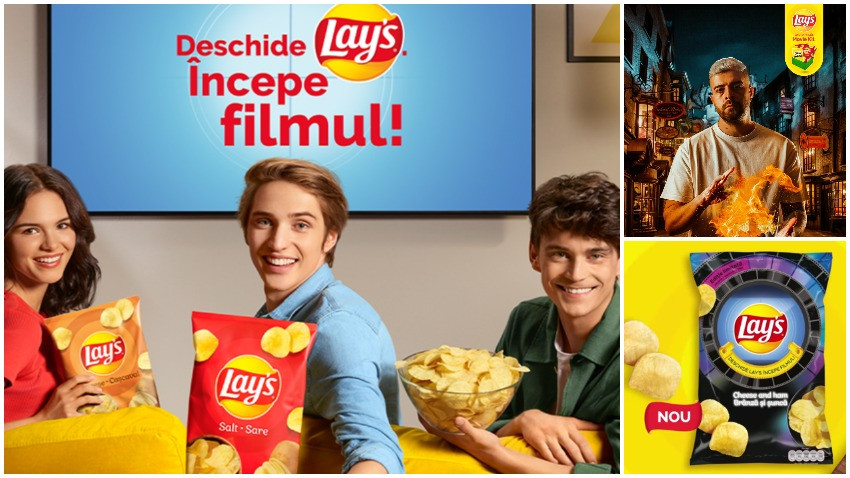 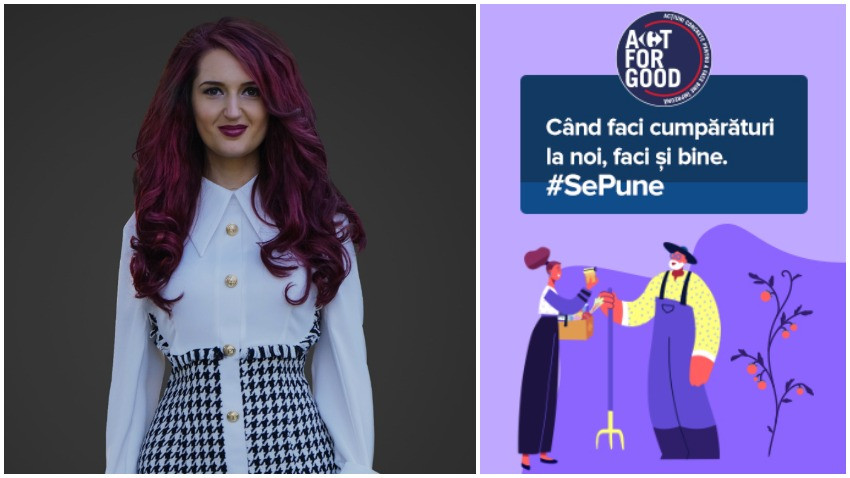 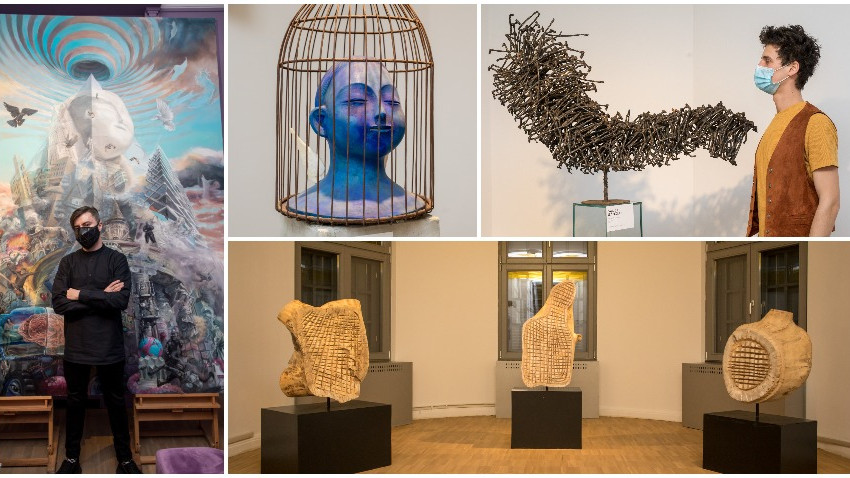 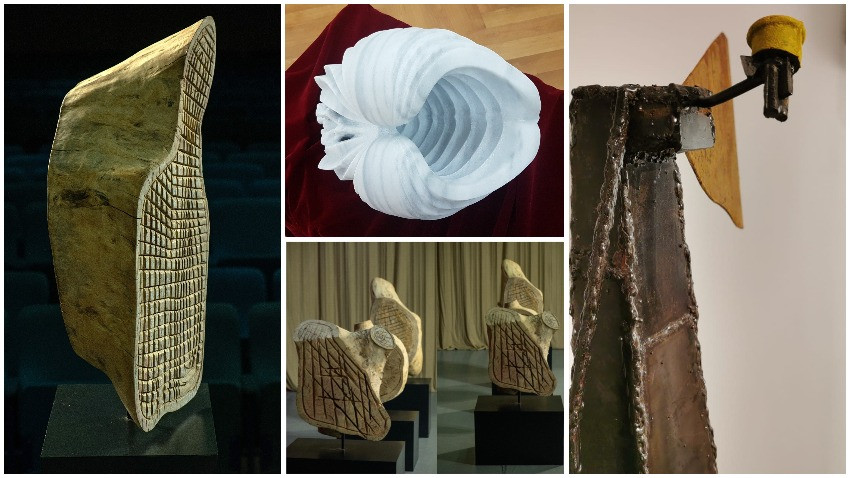 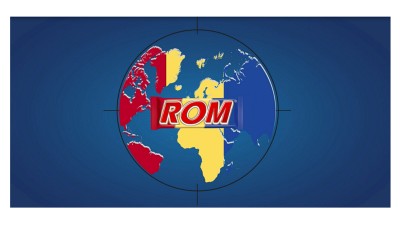 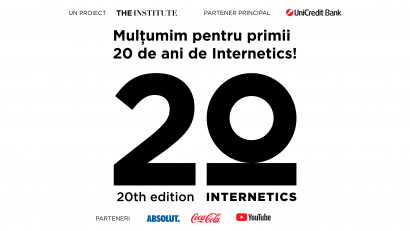 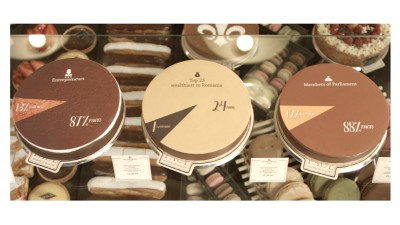 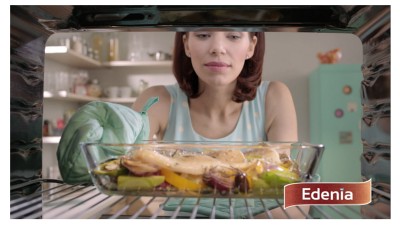