Stop measuring reality. This was the message that Rory Sutherland, Vice Chairman of Ogilvy, used to start the IAA Global Conference „Creativity4Better”, that took place in Bucharest, in october. In his presentation, Rory talked about the ‘unseen opportunities’ in consumer behaviour, the impact of the context and the things that doesn't make sense.

Before founding Ogilvy Change, Rory was a copywriter and creative director at Ogilvy for over 20 years. He is a TED Global speaker, writes regular columns for the Spectator and is the author of two books: The Wiki Man and Alchemy, The surprising Power of Ideas which don't make Sense. During one of the breaks at the conference, we talked with Rory about evolution, data, creativity, algorithms and the Stockholm syndrome.

The world has become a very, very, left brain place. And left brain is not the good side necessarily. The world has become absolutely obsessed with measurements and quantifications. For example, it was axiomatic that you can't leave the EU because it will have a drowning effect on the Gross Domestic Product (GDP). As if the people get up in the morning and think of GDP and are motivated by concepts like that.

There is a dehumanization of the workplace. I think there is dehumanization of important aspects of human relantionships. Everything has to be monetized, has to have a financial value. I think you can see some elements of rebelion against this. And it's perfectly understandable. Life has become richer and richer on data and poorer and poorer on meaning. And if you fail to notice that or if you fail to understand it than you are missing something on what has happened in the last 20 or 30 years. 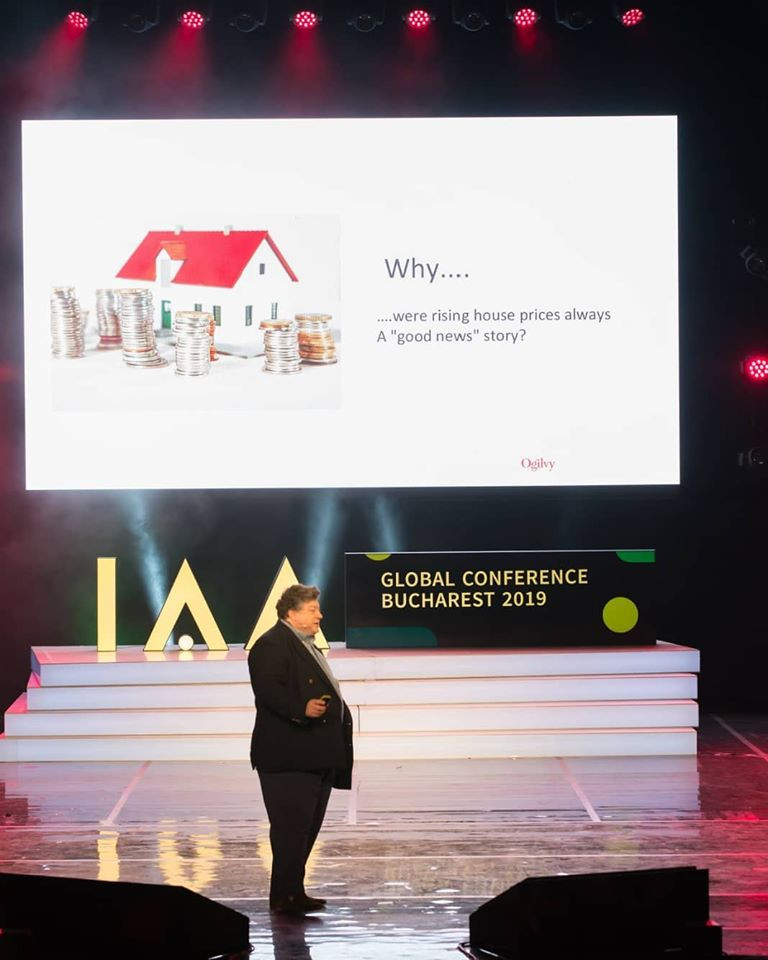 My argument is: just because something doesn't make sense, doesn't mean you should despise it if you never tried it.

If we are not careful, we are missing the possibility to make the world more meaningful and richer in terms of human experience. Because of our requirement that everything has to have some sort of pseudo-rational justification.

How is creativity surviving in a data driven world

To some extent, we surrendered too much. For example, the amount of effort maximazing targeting. Who do we talk to and when. You cand form an algorithm around. And the good old fashion magic and alchemy that we have: We are number two, we try harder, for Avis, a slogan worth billions. There are sentences out there that are worth 4-5 billions. And yet no one is trying to create them anymore, cause there isnt's an algorithm or a process or a methodology by which you arrive at them.

My argument is that with 10% of the money you are investing in some weird tech, you could have had David Ogilvy for his entire working life. What would be more profitable in the long term? I argue the latter. But marketers have acquired what is said is the Stockholm syndrome. They are starting to like the qualities of their own abusers. And they have beaten up by rational people for so long that they are starting to believe their bullshit. I think we should fight this.

I don't say that we shouldn't use digital media or Facebook or that you shouldn't attempt to measure. All of this things can be valuable. They can give insight and information and you can build powerful ideas. But the idea that we become completely imprisoned by this metodhology rather than using it does strike me as horrifying.

If you undertand the first thing about evolution is that it doesn't give a shit about accuracy, it only cares about fitness. If evolution can misrepresent the world to us, in any form that conferrs a fitness advantage, it will sacrifice 10% of accuracy to gain 1% of fitness and it will make that trade anytime. So it's a completely naive view of evolution of human perception to assume that is bad accuracy.

An extreme example is this: we actually can't see colors in details and the brain fills all the rest. When I am talking to you, I can see the color of the thing behind me. I can't actually see it, but my brain makes it orange because I previously noticed it was orange.

In the same way, there are lots and lots of problems in terms of customer experience and price perception which can be solved perceptually, not absolutely. For example, I probably became famous because of a joke story. Wouldn't it be better, actually, rather than making trains faster to put wifi on the train? The assumption that you improve a train journey by its duration is a dangerous example of objectivity. If people are reading their emails or watching their Netflix, probably don't care how long is their journey. Actually, you can see people who stay in the train for 5 minutes after the train hit the station, to finish their work.

When we'll unleash AI to undertand human behaviour it will cause complete confusion. Because the same thing, in different context, leads to a different behaviour. In one context can be pleasent and in another insulting. If we start measuring what is a thing and how much it costs, we might get to false conclusions. For example, in 1999, if someone asked you if Starbucks had a chance in UK and if you asked people if they would pay one pound for coffee, basically people of 1999 would tell you to piss off. But what Starbucks discovered is that with branding and a bit of a story, coffee becomes a different thing. When you have a place that sells only coffee it's a bit like a gelateria. You will pay far more for a gelato in a gelateria that you will in a shop that sells lots of things and icecream.

It will be very easy for algorithms or any economic model that is blind to context to come to conclusions that are diametrically wrong. 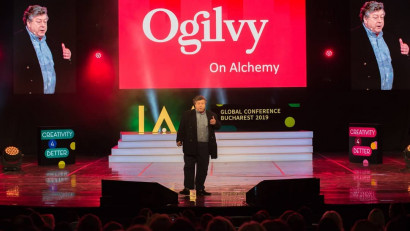 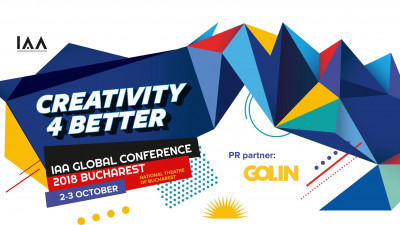 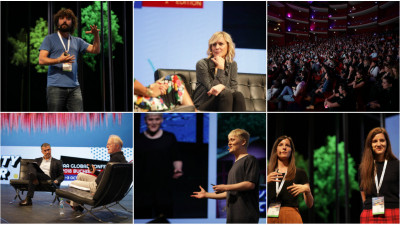 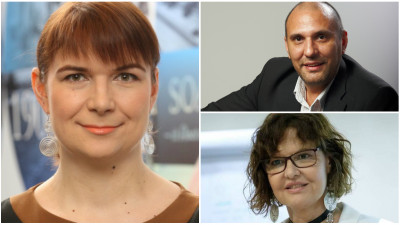 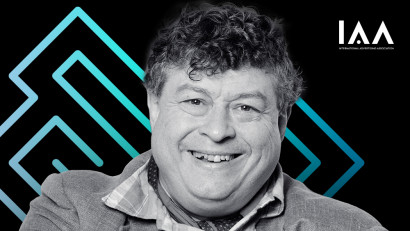 Diego Wallach: Clients are reducing their budgets to ad agencies and dedicate it more to innovation 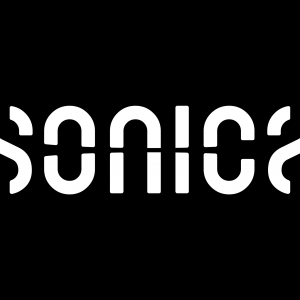 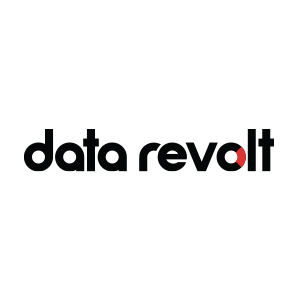